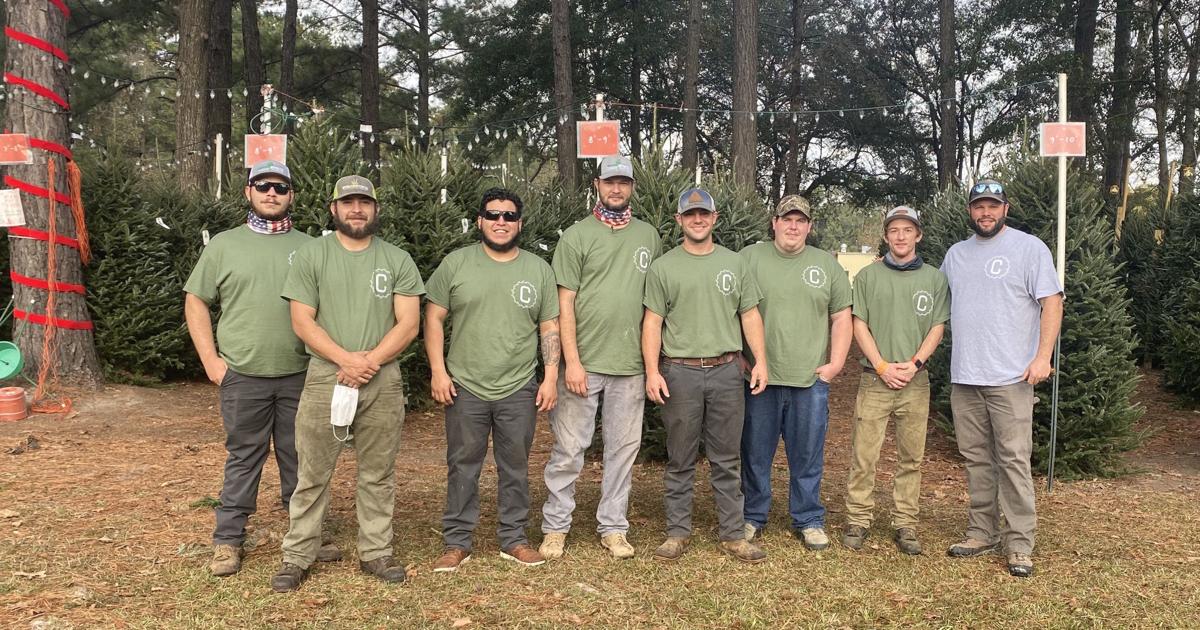 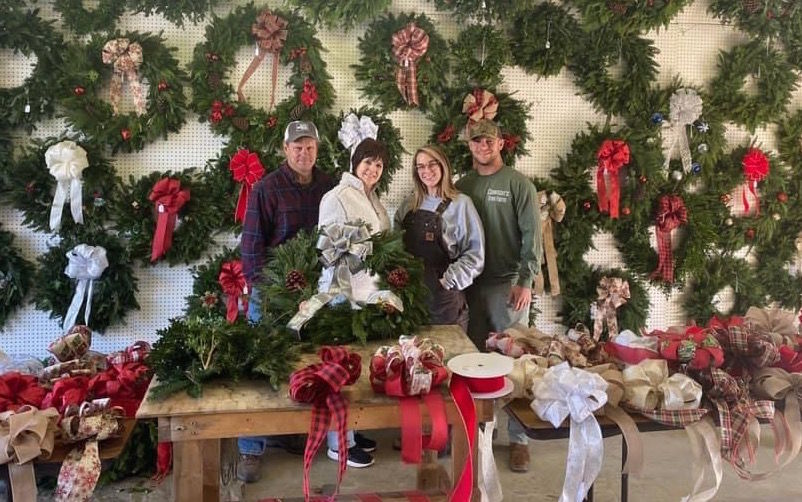 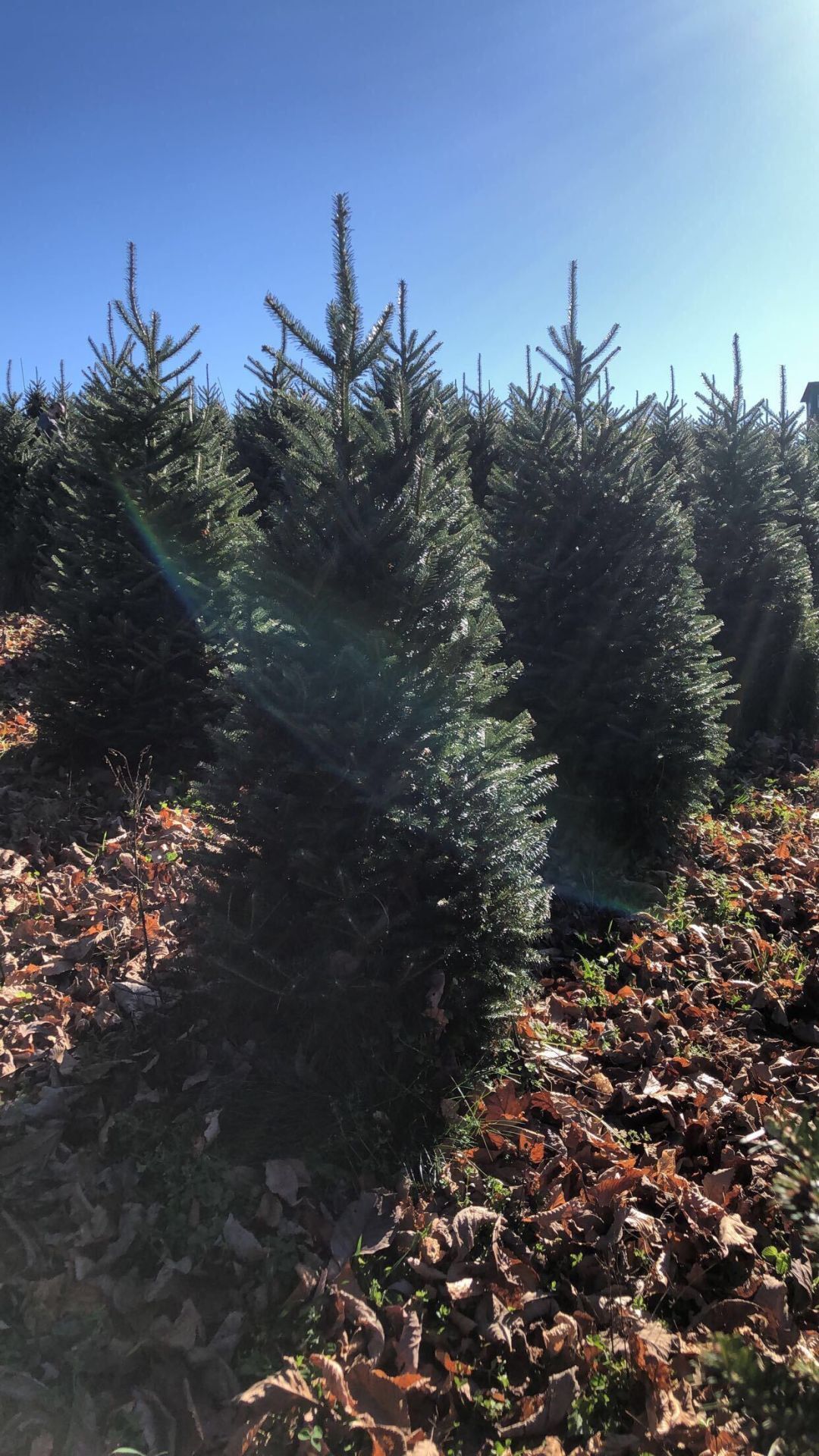 C and J Christmas Trees sold out for the season after a busy Thanksgiving weekend; now, Watauga County Extension director Jim Hamilton offers tips to recycle all of those trees. 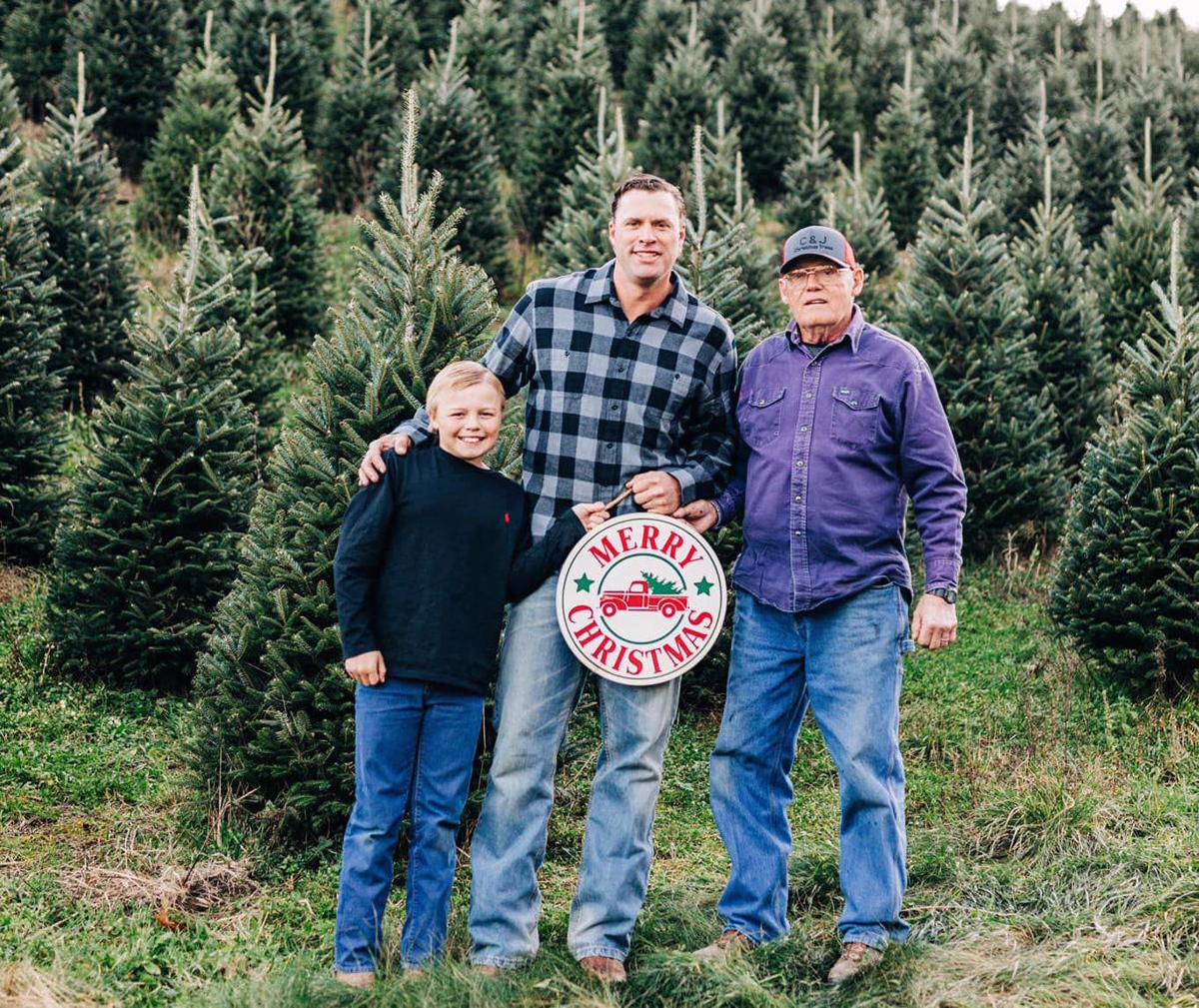 C and J Christmas Trees sold out for the season after a busy Thanksgiving weekend; now, Watauga County Extension director Jim Hamilton offers tips to recycle all of those trees.

Most local choose-and-cut tree farms opened in early to mid-November, and some are already sold out for the season with an influx of customers purchasing early this year.

Joey Clawson serves as the vice president of the Watauga County Christmas Tree Association and chairman of the local Choose and Cut Association. He said local Christmas tree farmers had anticipated a 10- to 20-percent increase in sales from last year. Several Christmas tree farms — such as C and J Christmas Tree farm, Circle C Tree Farms and Swinging Bridge Farm — are all sold out for the season due to this foreseen increase.

Several local tree farmers noted that the isolating nature of the COVID-19 pandemic added to the amount of people visiting tree farms as families wanted a chance to get out of the house.

“People are bored at home, and they want to go out and do stuff,” Clawson said.

Clawson said about 90 percent of all choose-and-cut buyers travel 100 miles or more to purchase a choose-and-cut Christmas tree. According to Executive Director of the Watauga County Center of the N.C. Cooperative Jim Hamilton, it’s estimated that the Christmas tree industry brings $4 million-$5 million of revenue per year to the High Country when factoring in trees, wreaths, jobs and lodging stays from people coming to the area.

Hamilton said tree farms that remain open still have lots of trees for consumers. He added that while visitors may be disappointed that a farm they usually visit is closed, farmers are trying to keep enough tree inventory to be able to open next year.

This is true for Circle C Tree Farms as farm staff posted on social media that they would be closing on Nov. 30 in order to supply Christmas trees in the year ahead. In order to do so, the farm’s staff stated that the operation must sell a number of trees each year, and have already exceeded the amount for this year.

Daniel Brown said C and J Christmas Tree farm opened for the choose-and-cut season the first weekend of November, and closed Nov. 30, after selling approximately 2,200 trees. He estimated that roughly 1,100 of those were sold the Friday and Saturday after Thanksgiving.

With the choose-and-cut season over for C and J Christmas Tree farm, Brown said farm staff will start cleaning up the fields to clear brush and debris before gearing up for the new season starting in late February and early March.

While choose-and-cut season for consumers lasts less than two months, preparing for Christmas tree season is a year-round process for farmers, Brown said. Farmers will begin by preparing fields by collecting soil samples, bush hogging, spraying grass, fertilizing and planting trees. C and J Christmas Tree farm plants about 10,000 to 15,000 trees a year, he said. Farm hands then maintain trees for bugs and shear the trees throughout the year.

Clawson said a Fraser fir tree grows slow with its seeding transplants going in the ground when they’re 5-years-old. The tree then takes about eight more years of tedious care to get a 7-foot tree — the most popular size of tree for standard eight-foot ceilings. Clawson’s farms sell even taller trees, at 12 to 14 feet.

All of the hard work pays off when tree farmers witness families taking pleasure in choosing a Christmas tree together.

“I enjoy seeing the people enjoy the trees, and seeing the kids have a smile on their face,” Brown said. “It’s something else, seeing the kids running all over the farm having a good time. It’s a blessing to be able to grow something to go in someone’s house, and know that God took care of that tree to put in their house and gave us the ability to maintain it and take care of it.”

Farmers also take into account the amount of trees they can wholesale to lawn and garden centers or individuals opening Christmas tree lots. Clawson said he may sell 2,000 trees during choose-and-cut, but may sell 15,000 trees wholesale.

Chuck Lieberman said Swinging Bridge Farm in Deep Gap is a small operation, and closed after selling its planned 210 trees for the season. The farm opened for choose-and-cut on Nov. 7, and was sold out three and a half weeks later.

Lieberman started Christmas tree farming in 1979, and had halted planting trees with plans to retire. He then decided to stay in the business a little while longer, and will likely be selling trees again by 2025 once his now-planted trees mature. He thanked the customers who visited the farm this year, and asked the community to be patient as the farm will open again with trees in the coming years.

Tree farms such as Clawson’s two farms — Clawson’s Choose and Cut and Panoramic View Christmas Tree Farm — are still open for the season. Clawson’s is open seven days a week and will close Dec. 20; Panoramic is open on the weekends and is planned to close Dec. 13.

Tracy Taylor said Stone Mountain Farms is open through Dec. 6 after opening a week early than originally planned due to client demand. The farm operates 14 farms for wholesale, and uses the 22-acre farm in Trade, Tenn., for choose and cut. The farm hadn’t met its quota for the amount of trees it hoped to sell as of Nov. 30. Taylor said farming and educating the public about tree farming is a passion for her and her husband, Scott. She said the two felt blessed to be tree farmers.

“It’s not the easiest job in the world, but it is a good one,” Taylor said. “Seeing how many people we can make happy makes it that much better … especially this year. It’s been an extremely tough year. We all need something to be happy about.”