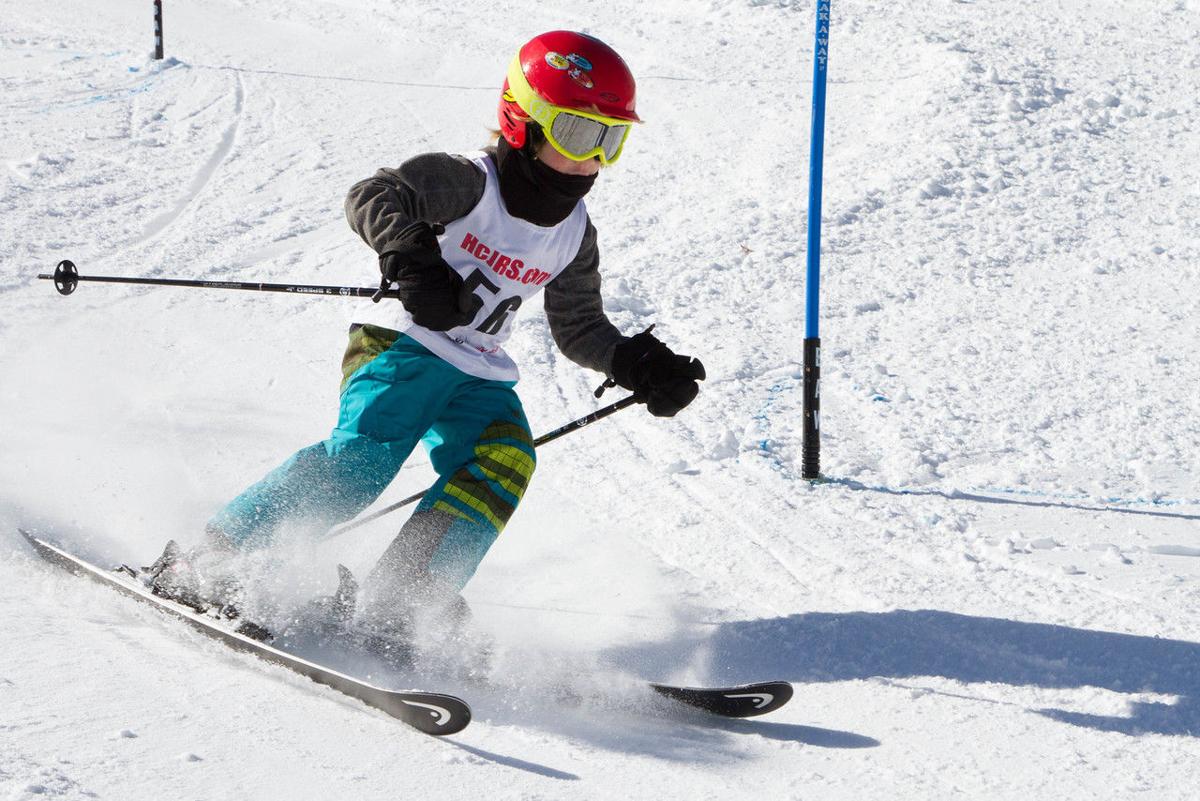 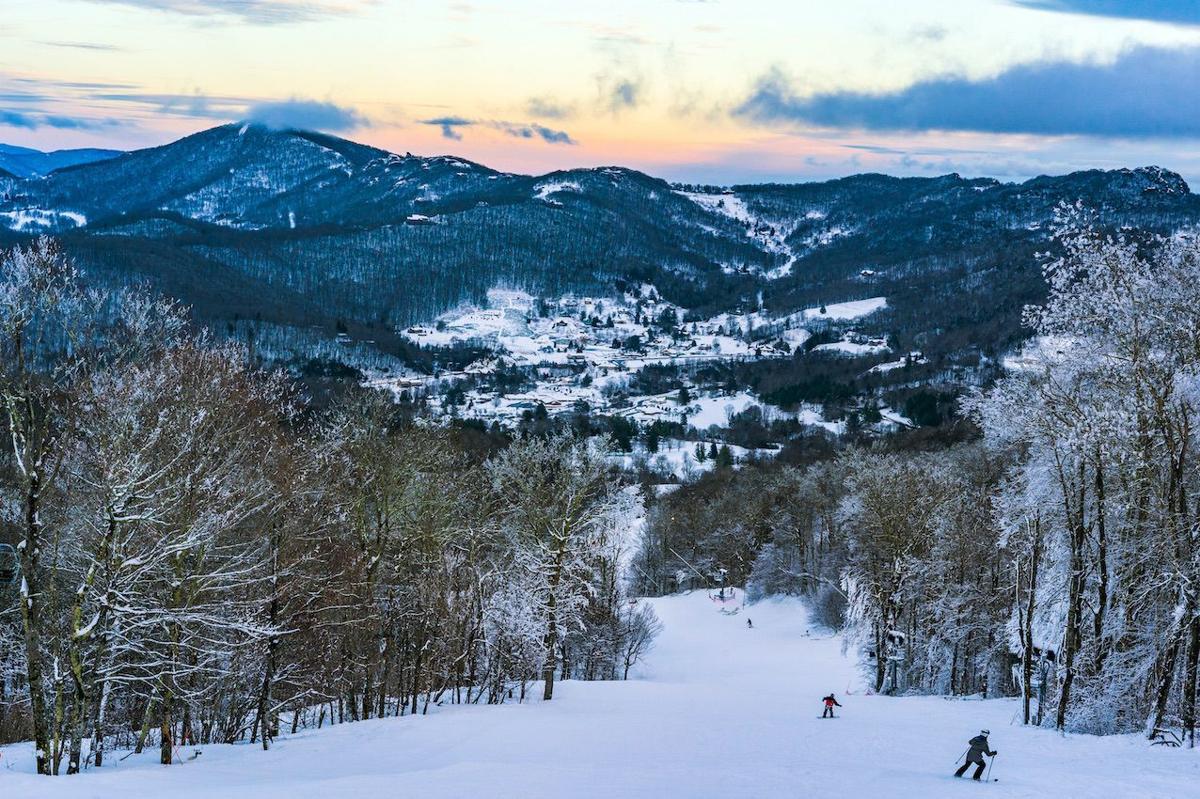 The sun rises over the slopes of Sugar Mountain Resort. 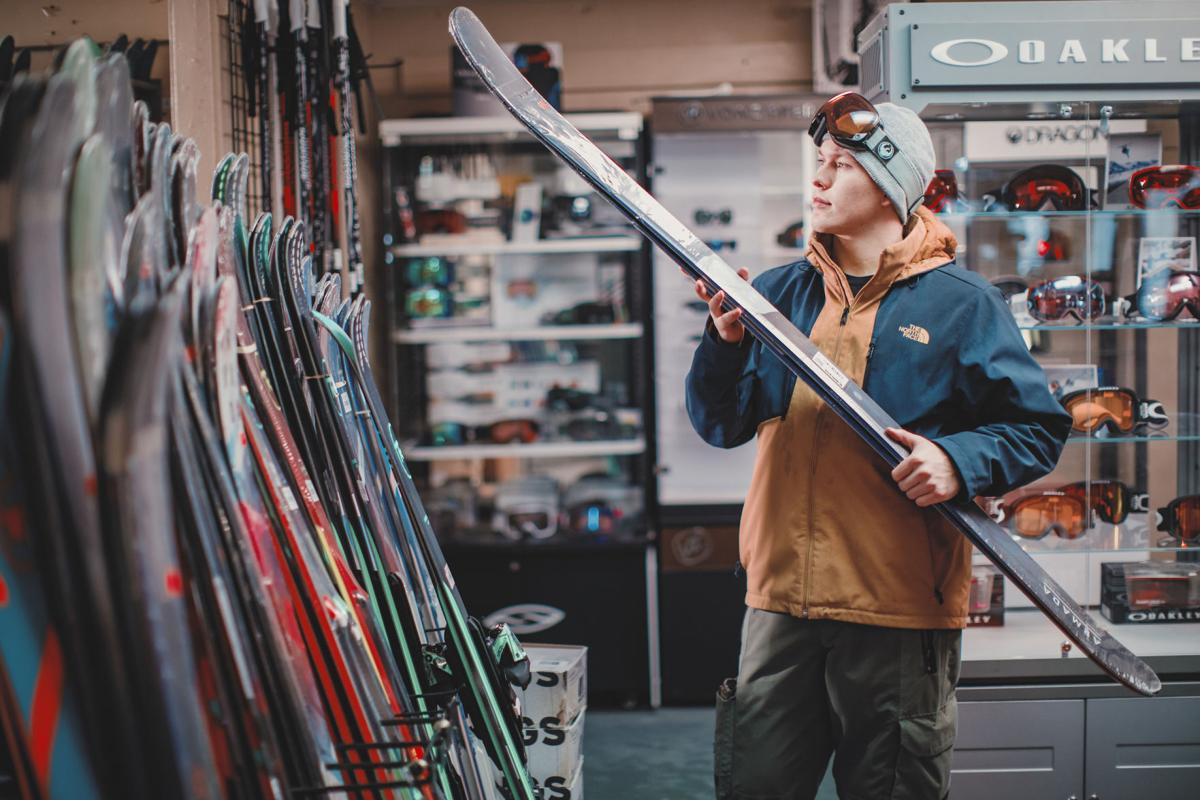 The sun rises over the slopes of Sugar Mountain Resort.

The High Country is home to three exciting skiing, boarding and winter actives destinations: Appalachian Ski Mtn., Sugar Mountain Resort and Beech Mountain Resort. Each winter wonderland has recently improved its snow making capacity, providing an extra padding of soft, fluffy snow to tear through, as well as a more evenly spread out snow base. Ski season this year is set to begin once temperatures drop toward the end of November.

Originally known as Blowing Rock Ski Lodge, Appalachian Ski Mtn. began on Dec. 4, 1968 when Grady Moretz and four business partners purchased the lodge, which had been built six years earlier by M.E. Thalheimer of Selma, Ala., from the Northwestern Bank at foreclosure at a public option.

When Appalachian Ski Mtn. opened its doors, it was the first ski area in Northwestern North Carolina and the second oldest ski area in the state. Cataloochee opened the previous winter. Upon opening, Appalachian Ski Mtn. featured a 12,000-square-foot base lodge and three slopes serviced by two rope towns and a T-bar. Today, the mountain boasts 12 ski slopes, which include two terrain parks. The slopes are serviced by two quad chairlifts, two conveyor lifts and one handle-pull lift.

The base lodge now covers 46,000 square feet and features a restaurant, among other amenities.

Those looking to hit the slopes at Appalachian Ski Mtn. can visit appskimtn.com/rentals to purchase tickets and rent equipment online.

Additionally, more than 20 kiosks to expedite the rental and payment process are available upon customers’ arrival to the lodge. Skis available for rental include shape skis for beginners, skimboards, high performance twin tips, Burton Learn to Rides for first time skiers and Burton Park Performance skis for those looking to really shred the hills.

For more than 50 years, Sugar Mountain Resort has offered visitors a pristine sting destination surrounded by the beauty of the Appalachian mountains. The resort is owned and operated by Gunther Jochl, a native of Austria who grew up in the Alps. When Jochl took over the resort in the 1970s, the business was facing bankruptcy. During the years, Gunther and his wife, Kim, were able to turn the business around and shape into the successful winter skiing destination that is known as today.

Sugar Mountain Resort was a driving force in spreading the culture and sport of skiing in the southern Appalachian highlands. As the resort looked to attract a customer base, it was tasked with providing the education required to attract customers to the resort, which mostly involved training in the region to ski. A ski club in Atlanta even set up a hill covered in saw dust to practice skiing during warmer times of the year in preparing for trips to Sugar Mountain.

Sugar Mountain Resort hosts more than 20 ski trails that accommodate every level of experience. But before you hit the slopes, be sure to check out skisugar.com/rentals to check out rental rates and help expedite the rental process once you arrive at the mountain. Equipment available for rent at the resort’s base lodge include 3,500 sets of HEAD shaped skis, more than 800 Burton, RIDE and HEAD snowboards and snowboard boots, more than 1,000 helmets and more than 300 full sets, including jackets and bibs, of clothing.

Beech Mountain Resort has also surpassed its bi-centennial, having opened more than 50 years ago after debuting in the winter season of 1967-1968. Dr. Thomas Brigham, a dentist from Alabama who was an avid skier, partnered with local developers Grover, Spencer and Harry Robbins to begin an ambitious project that would eventually become Beech Mountain Resort. On opening day, the new resort attracted more than 2,000 customers with lift tickets priced at $9 to ascend the 5,506 foot mountain.

Today, Beech Mountain Resort features 17 ski runs across 95 skiable acres. The resort’s growth is attributable to the substantial infrastructure improvement projects that have been completed over the decades. One of the resort’s significant improvements is the 5506’ Skybar at the top of the mountain, which features a 2,800-square-foot outdoor deck with Adirondack chairs, a heated glass roundhouse with a full bar and snack bar. John Costin remains as the resort’s current president.

Equipment available to rent at Beech Mountain resort includes skis, snowboards, boots, bindings, helmets and poles. Single and multiple day pricing is available, as well as pricing for high performance equipment. The resort has recently revamped its rental and ticket purchasing process. To get ahead of the line, click to beechmountainresort.com/equipment-rentals.com.