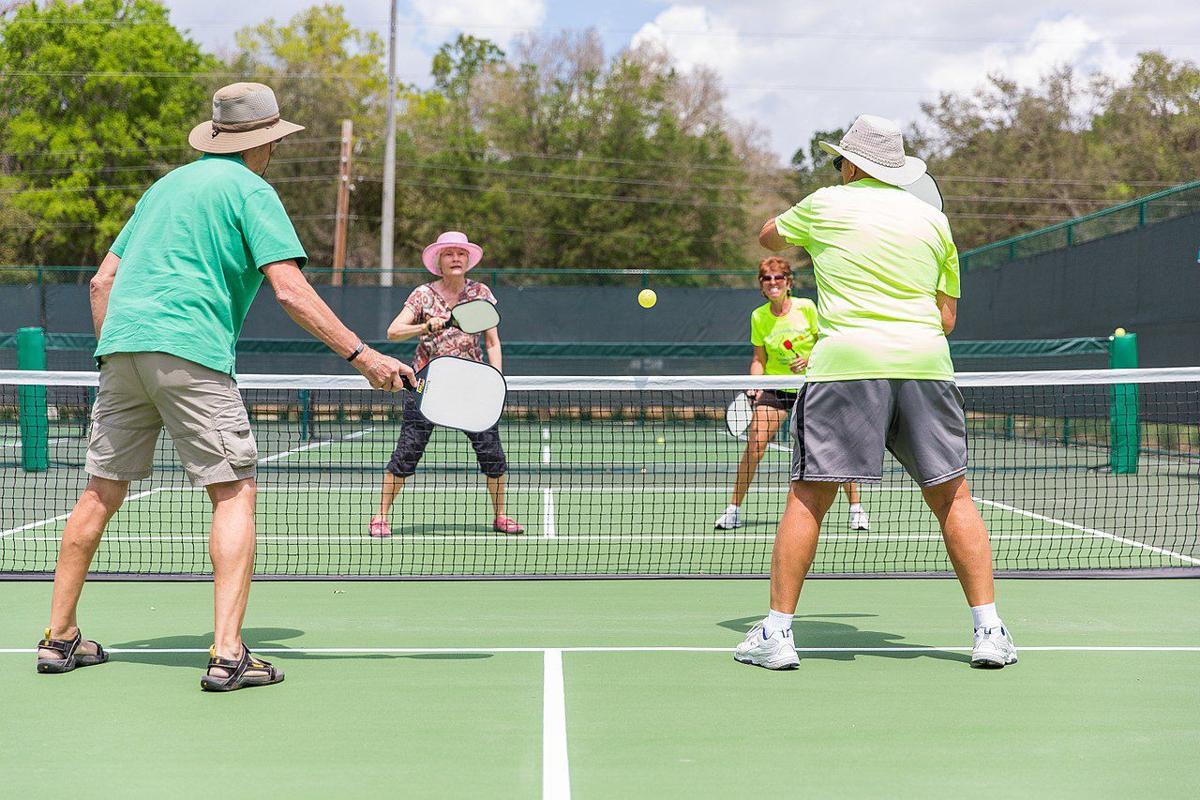 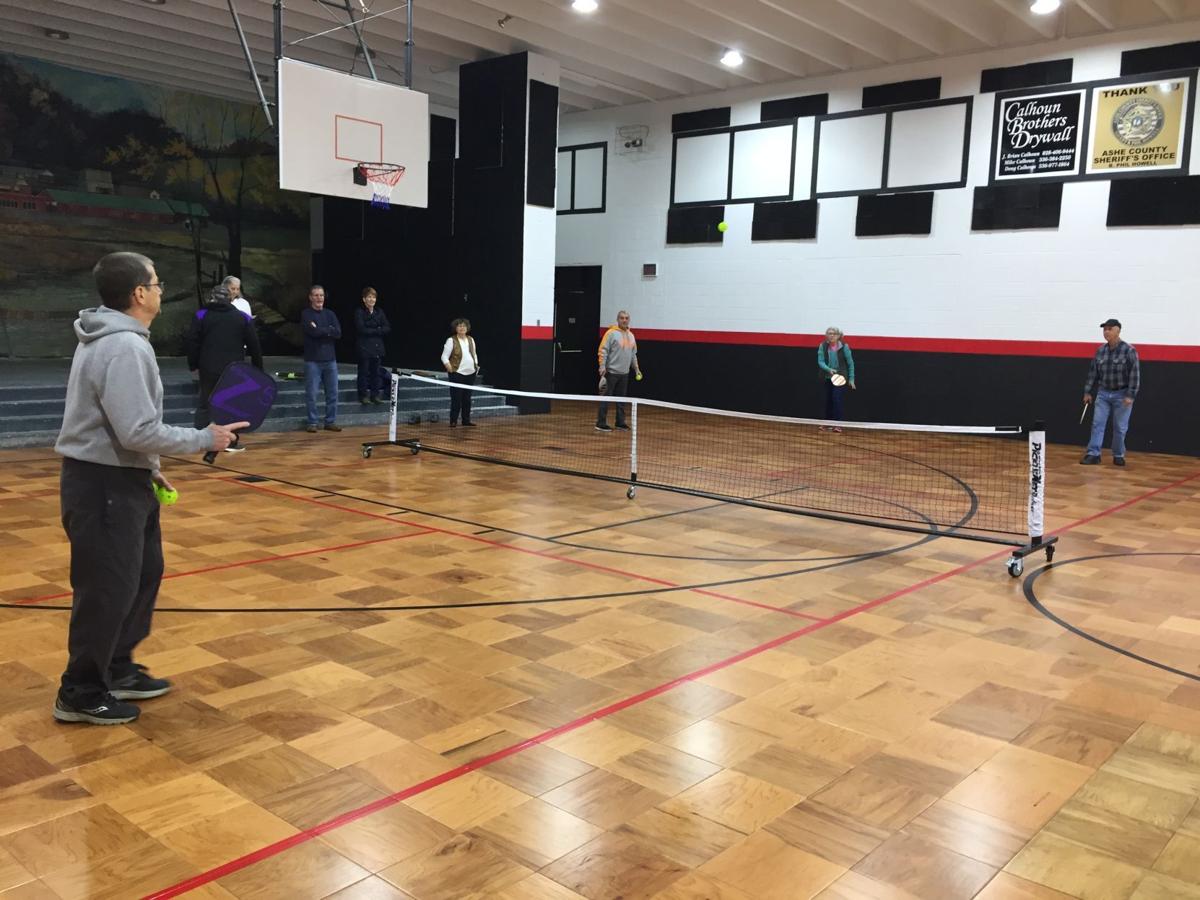 There are many places around the High Country with facilities for pickleball.

There are many places around the High Country with facilities for pickleball.

A sergeant in World War II, a member of the U.S. House of Representatives and former Lieutenant Governor of the state of Washington, Joel Pritchard achieved many things in his life. One accomplishment that still has an enduring fanbase is the sport pickleball, a growing game with many fans in the High Country.

The story goes that Pritchard came back from a round of golf with friends to find his family bored and attempted to set up badminton. A missing shuttlecock ruined the plans, which led to him and some friends creating a whole new sport. By lowering the net, grabbing some scrap plywood and a wiffle ball, the group created a new game, pickleball.

The game is comparable to tennis, but slower and scaled-down. The ball is basically a wiffle ball, with paddles being used made out of wood or composite plastics. It can be a fun pastime for people of all ages, with the ability to field four people on one court.

A long-lasting story from the game is that of the name itself. Many believed the name came from Pritchard’s family dog, Pickles. In a 2008 interview, Pritchard’s wife, Joan, said it came from something entirely different.

“The combination of different sports reminded me of the pickle boat in crew where oarsmen were chosen from the leftovers of other boats,” Joan Pritchard said at the time.

When Joel Pritchard passed away in 1997, the game he and some friends created on a whim was being played in all 50 states and the United States Pickleball Association had been founded. In 2009, the first USAPA National Tournament for players of all ages was held in Buckeye, Arizona. The tournament drew almost 400 players from 26 states and several Canadian provinces.

As the game’s popularity has grown, so has the number of courts around the world. Unsurprisingly, the High Country is home to quite a few: