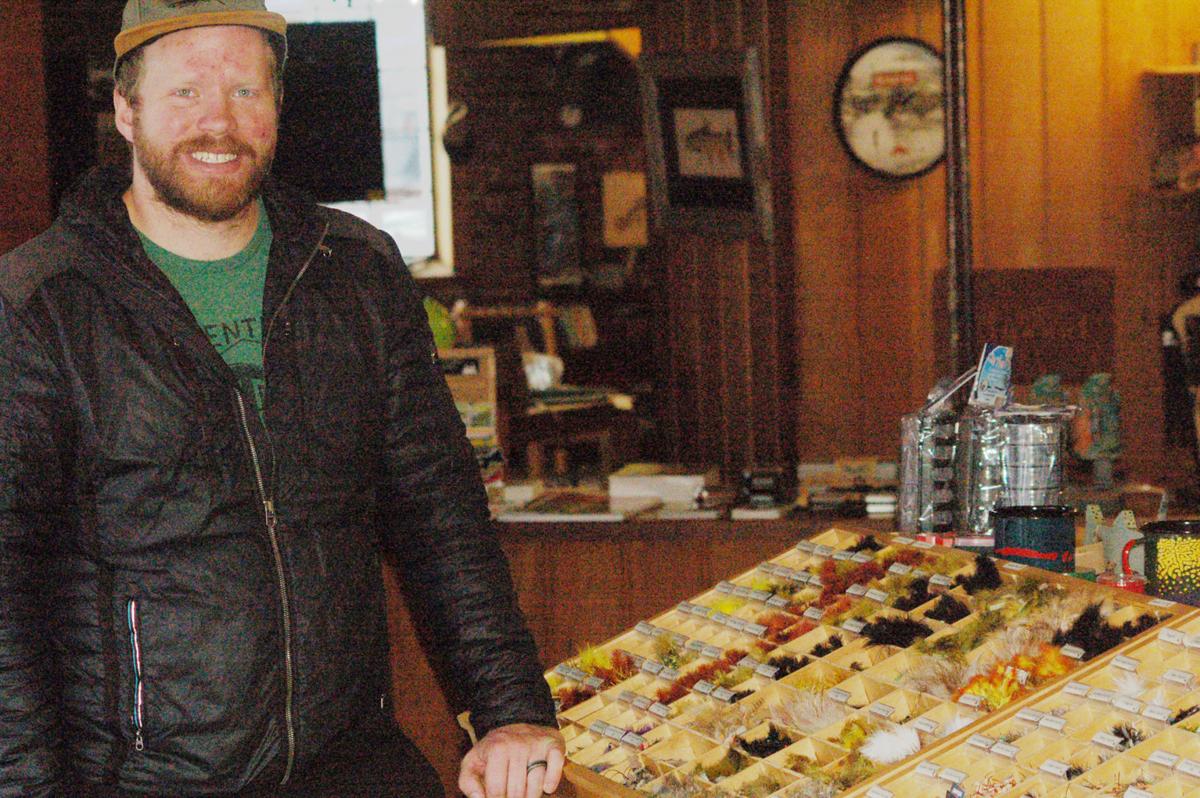 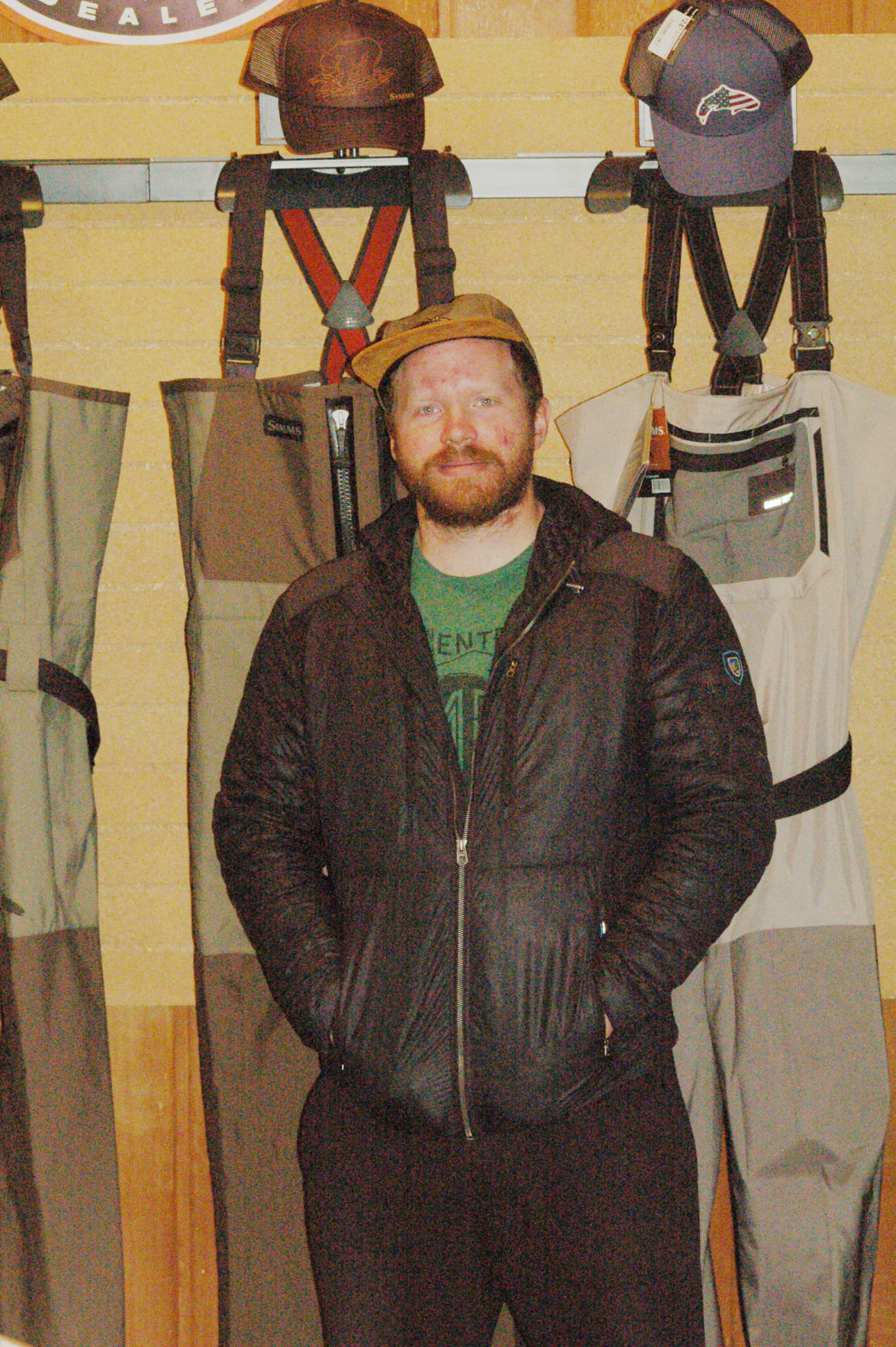 Highland Outfitters manager Ben Wayne stands next to waders his store sells. Staying warm, especially in winter fishing, is important to a positive experience along the creek.

Highland Outfitters manager Ben Wayne stands next to waders his store sells. Staying warm, especially in winter fishing, is important to a positive experience along the creek.

Fishing is extremely popular in the High Country during the summer months.

People from throughout the region make the trip to the mountains to try their luck at local watering holes and streams that run through the area. The moderate weather, the scenery and the fish draw folks to the region.

Many don’t return until the next summer. That’s fine for those who like to fish during the winter. The lack of crowds is a reason why.

“The biggest thing is there is less pressure in the winter,” said Ben Wayne, manager and guide of Highland Outfitters in Boone. “There are a lot of fair fishermen who don’t like to fish except in the summer, which is ironically not the best time to fish because water temperatures, water levels get low, which makes for difficult fishing.”

Wayne said when the water levels get higher in the winter, the ability to catch the fish improve.

“Ones the tree leaves fall off, they don’t sequester as much water from our ground water aquifers, and the levels go up and stay higher. The water temperatures are always good because of how cold it is, which means more oxygen in the water, which means the fish can be more active.”

“The bug life also gets restricted from the larger species of caddis flies to really small midges for primary the length of our winter,” Wayne said. “We do have some winter stonefly species that are smaller than their summer counterparts, so you go from a pretty wide variety of bugs you could potentially throw at other times in the air.”

Wayne said temperatures for tail waters in the summer about 50 degrees since water is released from the bottom of the dams near Elizabethton, Tenn. The drought in the area forced temperatures of the water to rise as high as 70 degrees, which he said is very high for trout.

Fish move to different areas of the stream during the winter, including deeper pools of water since there is more oxygen in those pools. While fish in the summer go where the water runs over the rocks, which push oxygen into the water, oxygen is already available in the deeper pools of a stream in the winter.

“Since they don’t need the ripple, they’ll move back into the deeper holes,” Wayne said. “In the middle of winter, when it’s at its coldest, their metabolism will slow down and they do become a little less active, just meaning they’re not going to chase a fly down at eat it. You just have to be more accurate in your presentation.”

As with anything in the winter, dressing warmly for winter fishing is important. Getting a waterproof pair of waders and waterproof boots, which both can be expensive, are important.

A warm jacket is important as is layering under the waders and a warm pair of socks under the boots, are important. Getting into the water, according to Wayne, works better when it comes to catching more fish.

Sorry, there are no recent results for popular images.