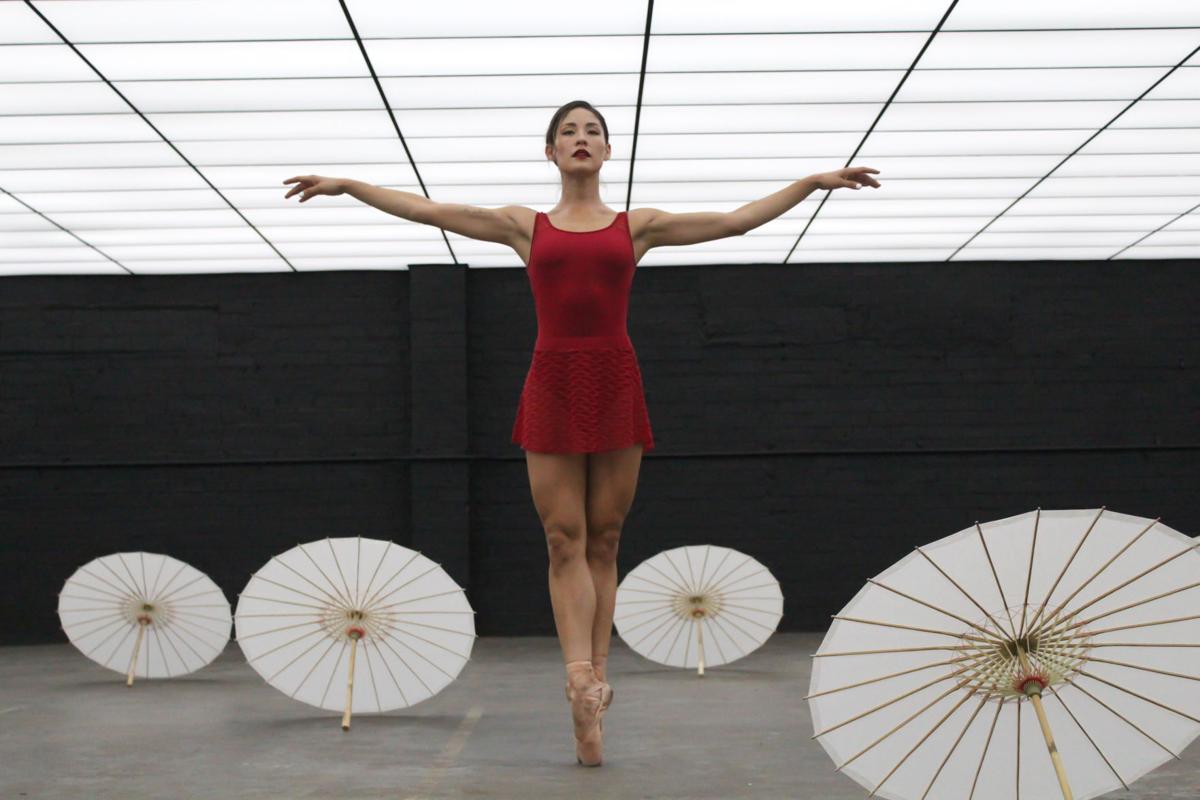 Part of American Dance Festival’s Movies by Movers, ‘Between the Lines’ by Jen Guy Metcalf is scheduled to broadcast as a part of the App State Department of Theatre and Dance’s 2020 fall season. 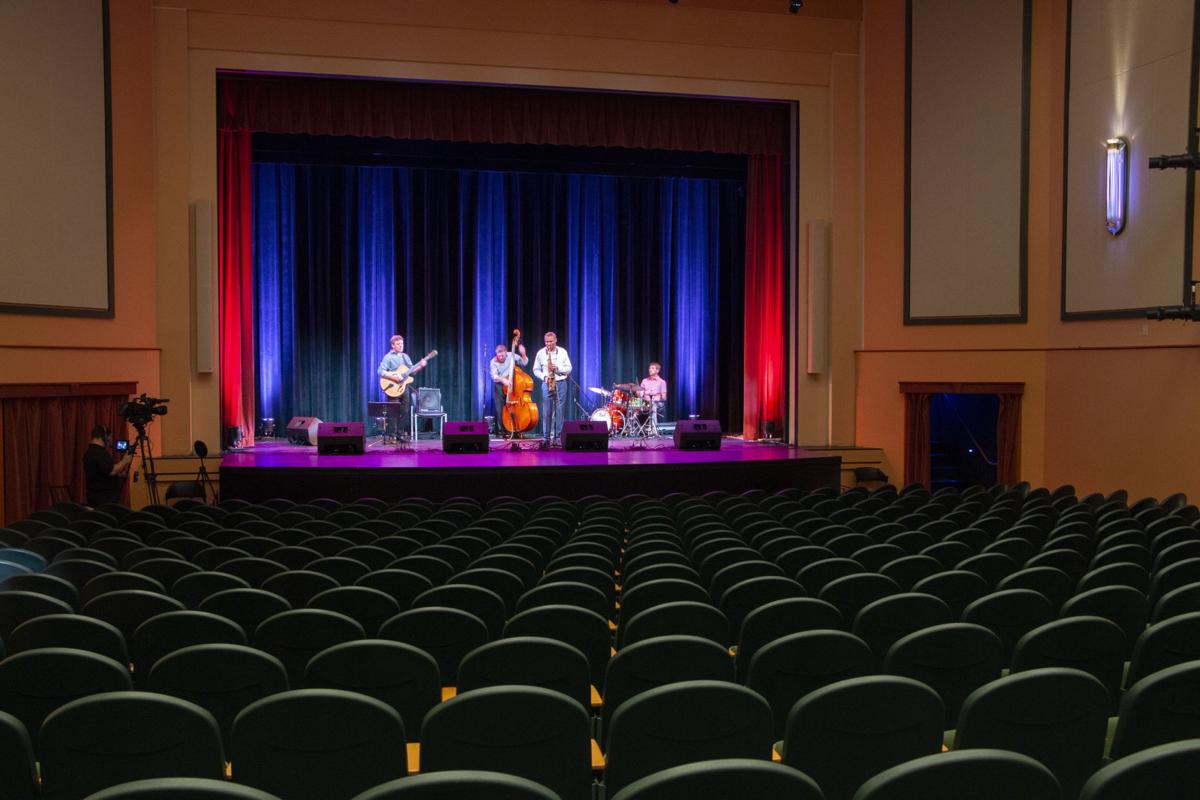 Todd Wright and Friends LIVE from App Theatre on June 20. 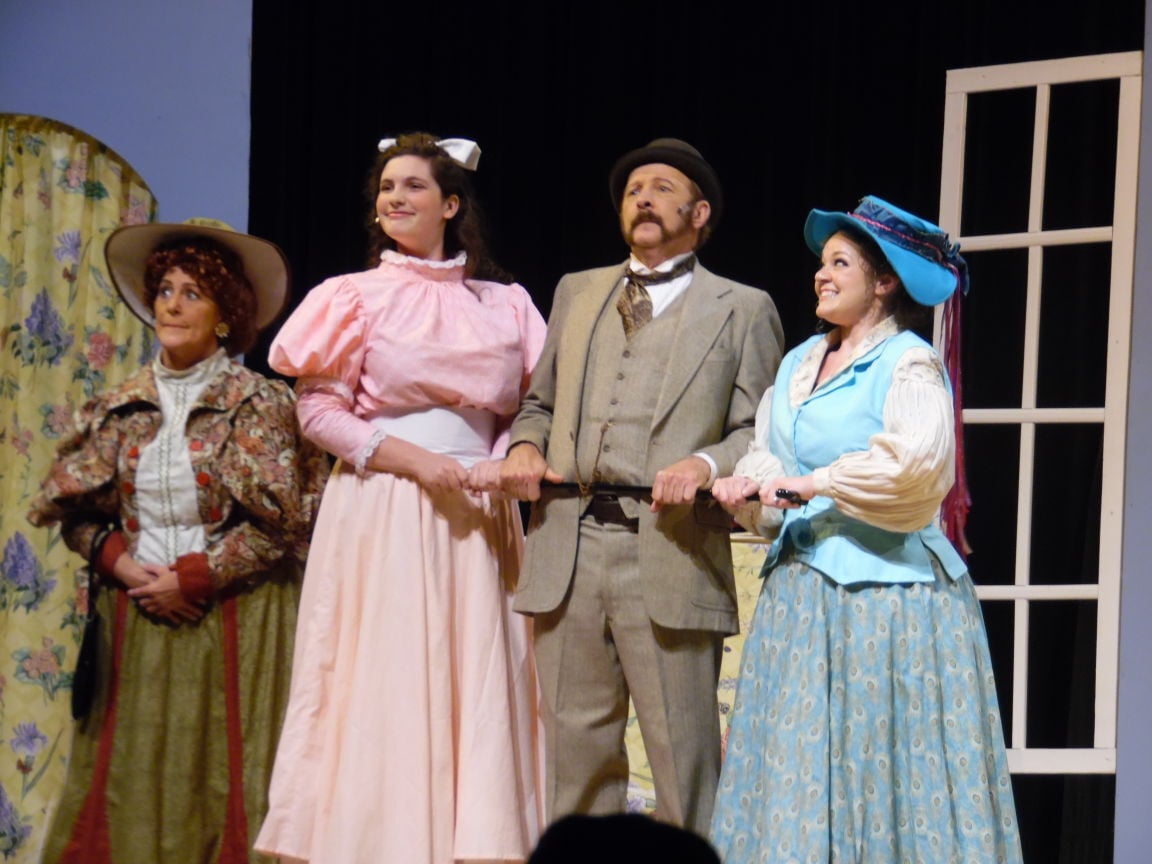 Ashe County Little Theatre performs a dance number during a performance of ‘Hello, Dolly!’ in 2017.

Part of American Dance Festival’s Movies by Movers, ‘Between the Lines’ by Jen Guy Metcalf is scheduled to broadcast as a part of the App State Department of Theatre and Dance’s 2020 fall season.

Todd Wright and Friends LIVE from App Theatre on June 20.

Ashe County Little Theatre performs a dance number during a performance of ‘Hello, Dolly!’ in 2017.

The High Country is home to a number of live theater performance venues, both independent establishments and parts of various arts councils and higher-education establishments, including Appalachian State University, Lees-McRae College and the Ashe Arts Council.

The Schaefer Center on the campus of App State in Boone offers live theater productions, comedy shows and musical acts year-round. It is devoted to bringing an assortment of fine art entertainment to Boone and the surrounding region, and contributing to the diversity it promotes through an annual performance series while classes are in session.

In 2019, as a part of the annual Schaefer Center Presents series, the Trinity Irish Dance Company brought traditional Irish dancing to the stage in Boone, and the Abraham in Motion dance troupe performed hip-hop numbers of the late 1970s.

The App State Department of Theater and Dance announced in August that its fall 2020 performance season will be presented online. The productions begin on Sept. 18 with "The COVID Chronicles: Monologues Created During a Pandemic," which will also be broadcast on Oct. 2, 16 and 23.

Additional shows include "Rising: Dispatches from the New American Shore" by Elizabeth Rush on Oct. 3-4, "American Dance Festival's Movies by Movers" by Cara Hagan on Oct. 12-18, "Re/Imagining Performance: A Digital Collective" by Gina L. Grandi and Cara Hagan and "Dracula: A Radio Play" by Derek Gagnier on Oct. 30 until Nov. 1.

"Dancing with Ourselves," a collaborative dance project made and performed on Zoom by App State students, will be facilitated by Laurie Atkins and Chris Yon on Nov. 5-7, and "Waiting for the Host: An Online Play" by Marc Palmieri and directed by Paulette Marty will be presented on Nov. 19-22.

More information about the fall 2020 performance season from the department of theater and dance can be found at https://theatreanddance.appstate.edu.

Lees-McRae in Banner Elk hosts a number of series annually, including its summer series of live theater productions. In 2019, the Summer Theater season included Disney's 'Newsies,' and three shows previously scheduled for the 2020 season have been postponed until the 2021 season, including Ronald Dahl's 'Matilda,' 'The Drowsy Chaperone' by Gabriel Vanover and 'America's Artist: The Norman Rockwell Story' by Janet Barton Speer.

The Appalachian Theatre of the High Country reopened in October 2019 and hosted a number of events before mandated closures due to the COVID-19 pandemic, including the U.S. Army Jazz Ambassadors, Sam Bush, and John McEeuen and the String Wizards.

During the COVID-19 pandemic, a community relief fundraiser was held from the Appalachian Theatre, which highlighted the need of community during hard times, and in September, the theater announced BOONE DOCS, a documentary film series formulated to encourage community conversation.

BOONE DOCS kicks off on Sept. 20 and will feature one film a month until April 2021. Due to the ongoing pandemic, films will be presented in a hybrid format both in-person and online.

For the full schedule of films and how to watch, visit www.apptheatre.org.

Theaters in the High Country

Appalachian Theatre of the High Country