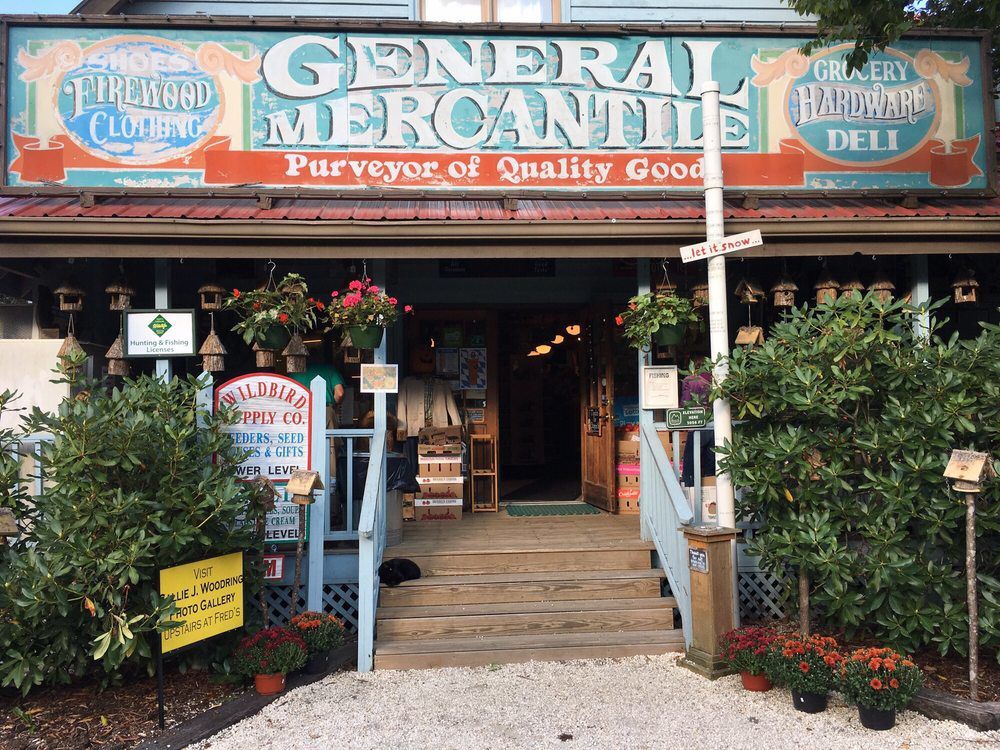 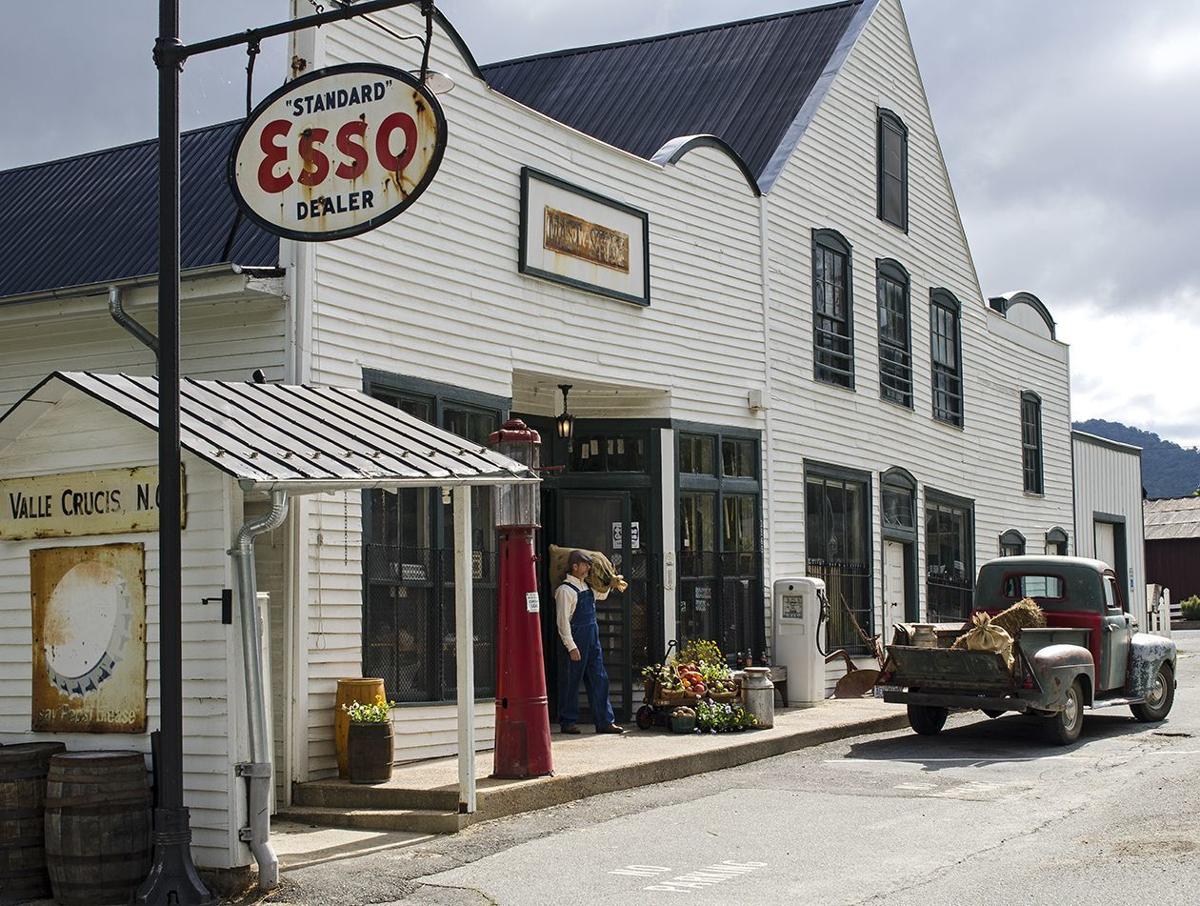 From its original location in Valle Crucis, N.C., Mast General Store has grown to include locations in urban areas, including Asheville, Winston-Salem, Greensboro, Columbia (S.C) and several others. 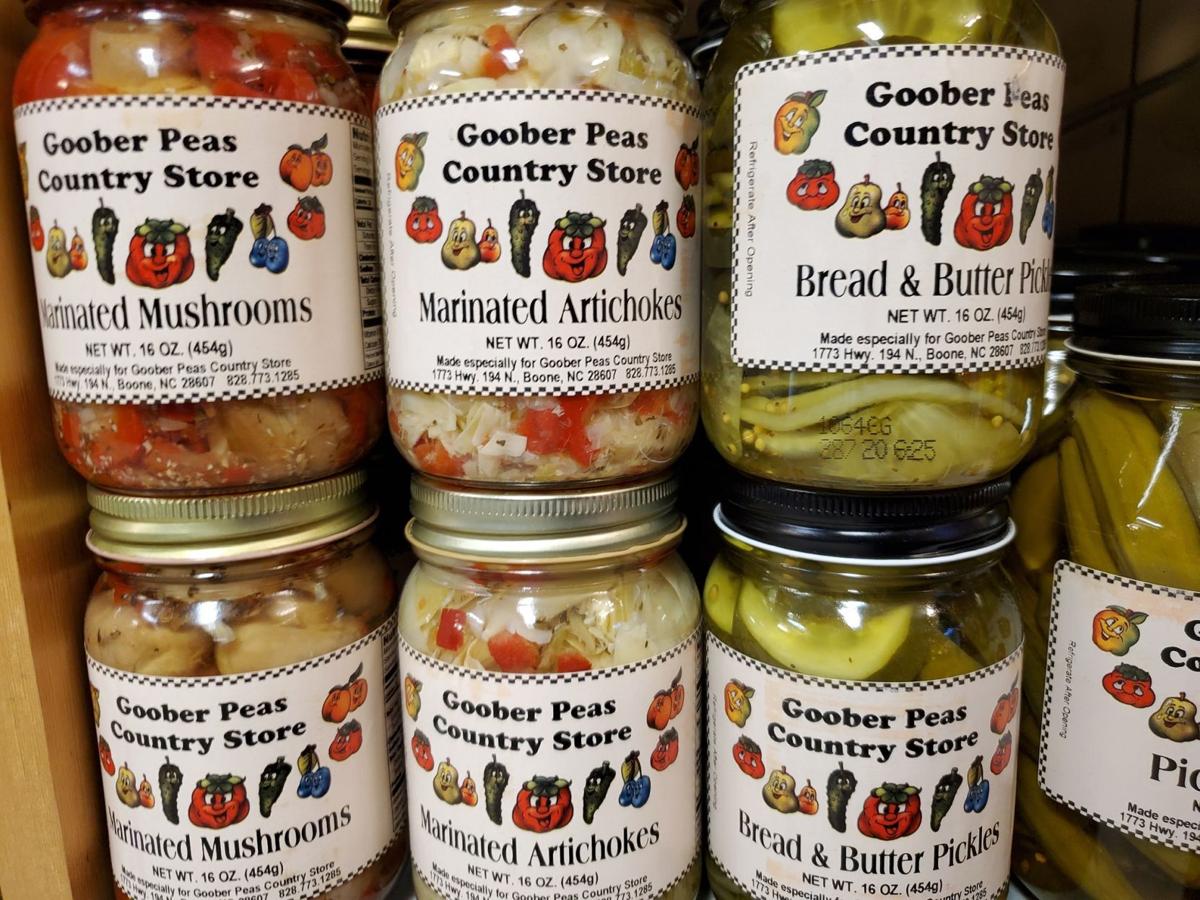 Looking for the unusual? You might very well find it at Goober Peas Country Store. 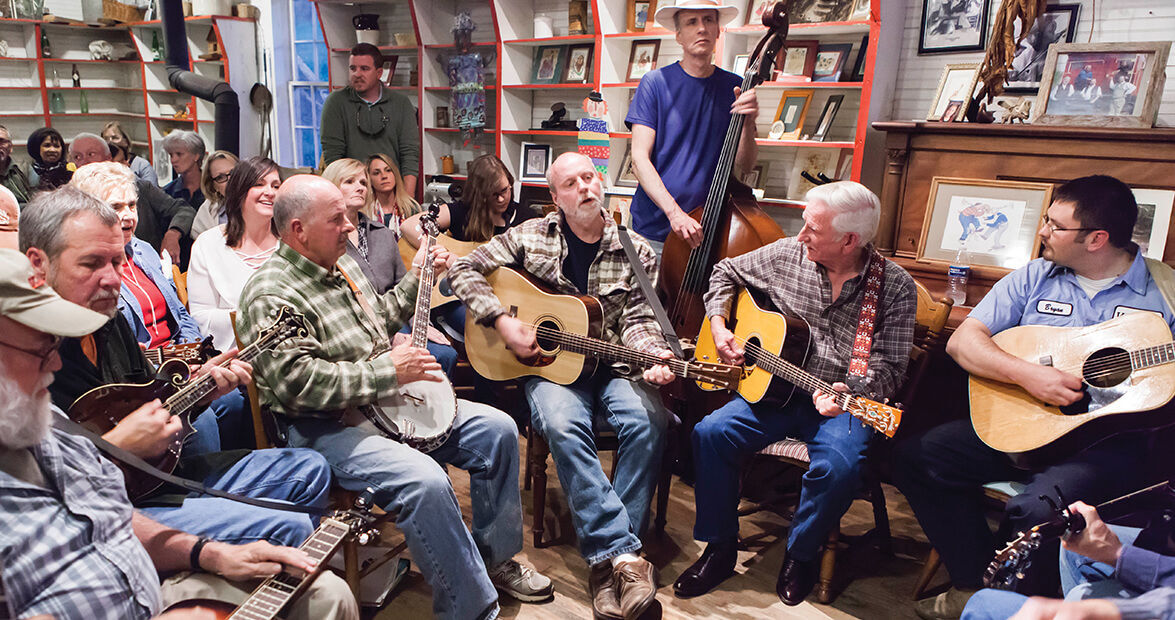 Phipps is a popular spot for old time music jams. 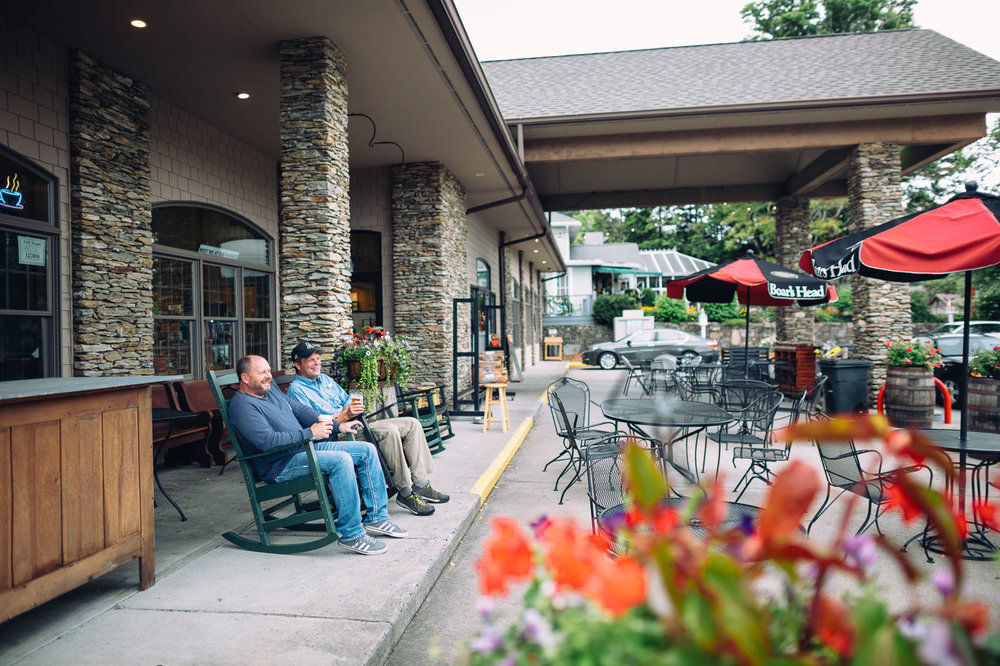 Blowing Rock Market is a great place to relax, make new friends, and enjoy the laid back scene.

From its original location in Valle Crucis, N.C., Mast General Store has grown to include locations in urban areas, including Asheville, Winston-Salem, Greensboro, Columbia (S.C) and several others.

Looking for the unusual? You might very well find it at Goober Peas Country Store.

Phipps is a popular spot for old time music jams.

Blowing Rock Market is a great place to relax, make new friends, and enjoy the laid back scene.

During the last several decades, the urbanization of America and what is colloquially known as “urban sprawl” have engendered the growing market acceptance of “big box” retailers. The “five and dime” variety store and the corner grocery are mostly things of the past.

But general stores are still very much a part of many small town business landscapes, especially in tourist destinations where urbanites might want to step back into the past, to a different day and time, when life seemed simpler and the pace a bit slower.

The High Country has a few of those retailers and they are still thriving in modern times. Whether their business is driven by tourist nostalgia or simply because they carry a high quality or unusual selection of merchandise that shoppers cannot find anywhere else, our region’s general stores are destinations in and of themselves.

  Mast General StoreFrom outdoor outerwear, hiking boots and elegantly casual attire to unusual collectibles and keepsakes, Mast General Store has made a name for itself since the first store opened in the rural community of Valle Crucis, N.C., near the southern edge of Watauga County.

So successful has the company been through the years in nurturing a legion of return customers, in addition to the original location and its annex, Mast General Store now has locations in Asheville, Boone, Hendersonville, Waynesville and Winston-Salem in North Carolina; in Columbia and Greenville in South Carolina; Knoxville in Tennessee; and Roanoke in Virginia.

While early storekeepers might have tried to carry everything a community might need, from cradles to caskets, today’s Mast Store “offers a variety of goods from fashion to fried chicken cookbooks and toffee to tents.”

And don’t miss the barrels of candy sported by at least some of their locations.

Way back in February 1979, Fred and Margie Pfohl “purchased a rectangular piece of property that was considered ‘useless’ except for billboard advertisement — and transformed it into a thriving business.” According to the store’s website, “Fred jokes that he started the general store business over the price of a can of tuna.” As the story goes, he purchased a can of tuna from a convenience type store on Beech Mountain and he considered it far too expensive — so he started his own retail store to better serve full-time as well well as the growing number of seasonal residents and vacationers. Ever since, claims the website, “Fred has been seen checking the price of tuna on his own grocery shelves.”

Although it was unlikely that the small town of Beech Mountain could support Fred’s store by itself, in addition to his large array of general merchandise, he added a ski and snowboard shop, as well as an expanded deli — and the rest is history.

Country StoreIt is almost hidden along Hwy. 194, going north out of Boone, but Goober Peas has 1,700 devoted followers on Facebook for a reason.

If you are looking for fresh, locally grown food products, you are likely to find them at Goober Peas. The store carries local meats, farm-fresh eggs, Ashe County Cheese, local jams and jellies, ice, firewood and more.

You can buy Cheek’s whole milk by the gallon at Goober Peas. It is so fresh you the label says you need to shake it a bit to blend the cream on top. From their own private label Muscadine grape juice to premium, niche brands of root beer, you will find it at Goober Peas. Not many places carry Royal Crown Cola anymore, but Goober Peas does.

But it is not just food. Other interesting items include SallyeAnder Soaps, a fun collection of greeting cards, and a wide variety of other sundry items, most handmade by local artisans.

Back to the food, don’t forget to check out their private label Moonshine Pickles, Bear Jam, Frog Jam, Traffic Jam, and Toe Jam.

  Blowing Rock MarketRight across the street from the Community Library and within spittin’ distance of town hall and Memorial Park, the Blowing Rock Market is as much a community gathering place as it is a general store. You just never know who you are going to meet because everybody that is anybody, whether full-time resident, seasonal resident, or day-trippin’ tourist finds their way to the market at one time or another.

Mostly it is about food and conversation at Blowing Rock Market. With a wide selection of beers, wines, and soft drinks, as well as local specialty cheeses, pastries, and baked goods, there is something for just about every palate. And the sandwiches made fresh at the deli are top-notch.

But be sure and strike up a conversation with the folks sitting next to you in the outdoor seating area. They are probably friendly enough — and probably interested in meeting you, too!

  Phipps General StoreLansing may be a small town, but a lot of people seem to find it at least in small part because of Phipps General Store. It is a restored general store, advertising itself as “a place where locals and visitors can come and listen to old time music jams.”

There is an abundance of merchandise for sale, including food and beverages, as well as locally crafted artisan work, from jewelry to handbags, pottery and birdhouses.

& General StoreConversation on the Liar’s Bench is a special feature of New River Outfitters and the 1923 General Store. There is a large selection of unique and artistic souvenir items, many handcrafted. Many of the store’s customers are passersby as they begin a paddle or floating journey down the nearby New River, with plenty of snacks to tide the adventurous over until they return to civilization. For fishing, camping, or floating needs, it is a good bet that the store has it. Forget your hat before heading out for the river trip? Check out New River Outfitters’ selection. Candy for the halfway point of your trip? They sell it by the pound! And New River Outfitters can book your river trip on canoes, kayaks, tubes, and more.

  The Vintage Farmhouse General StoreWalking through Vintage Farmhouse in the baked goods aisles and your mouth begins to water, just thinking about how those cookies, cakes, rolls, pies and breads might impact your palate. Then there are the casually elegant apparel items, as well as fashion accessories for almost every taste, from down home to eclectic.