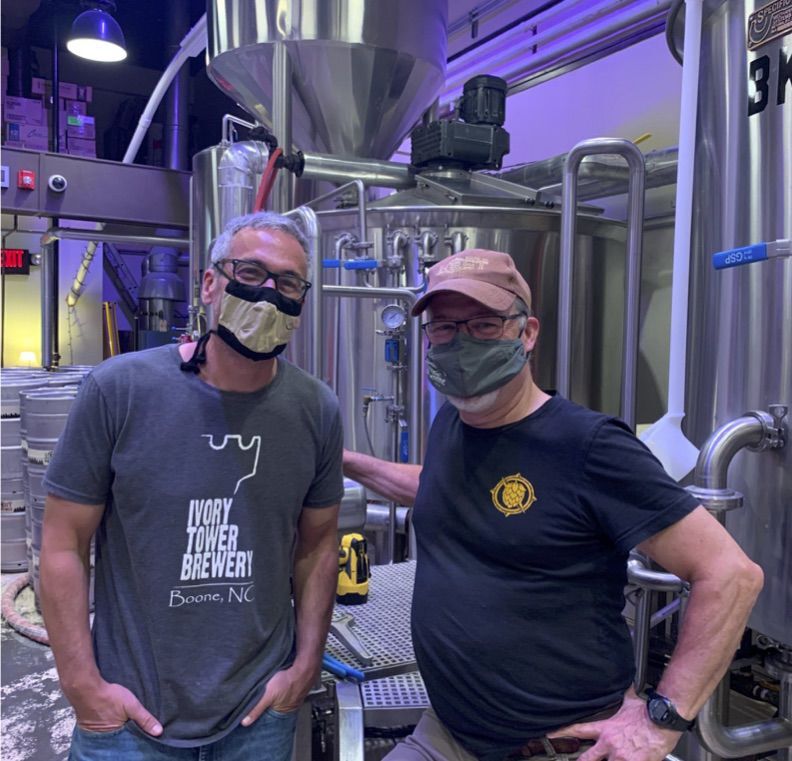 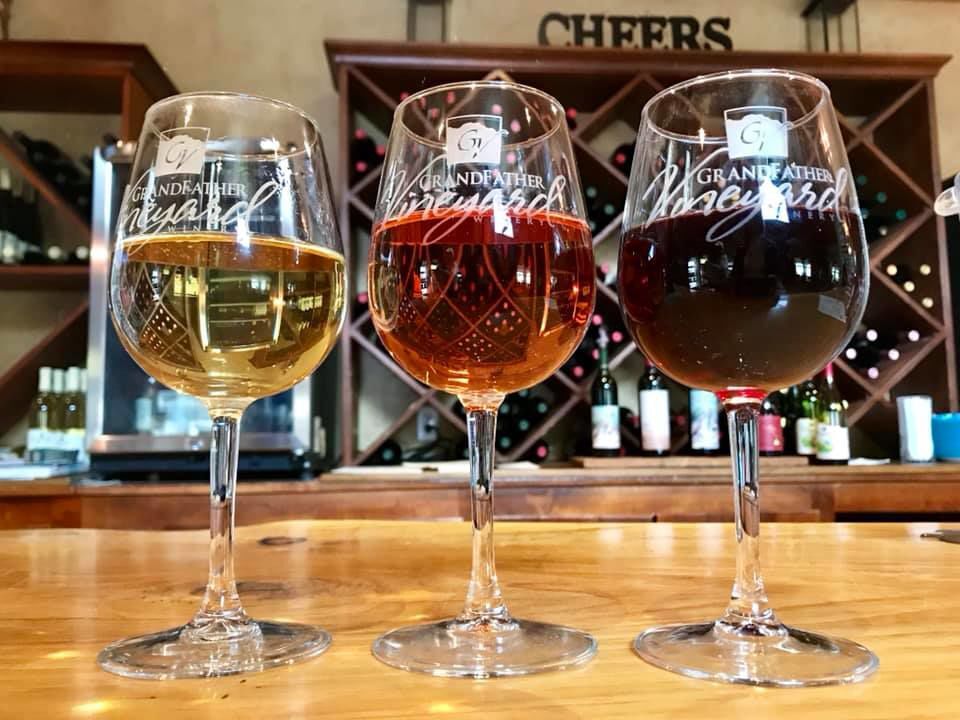 Grandfather Vineyard and Winery offers a variety of wines for customers.

Grandfather Vineyard and Winery offers a variety of wines for customers.

From the ancient Greeks, to the Nordic Vikings and the modern-day college students, humans have enjoyed alcohol for thousands of year.

Whether you prefer beer, wine, cider or have no preference at all, the High Country has the locations to satisfy your adult beverage needs. Between Ashe, Avery and Watauga County, there is more than a dozen breweries and wineries, each crafting unique flavors that transforms alcohol into art.

There is something in the water of Western North Carolina that gives each beer brewed here a special quality. In fact, it is the water itself, according to Booneshine co-founder Tim Herdklotz, who noted the water’s excellent quality for brewing. Coupled with a fascination for experimentation, local, craft beer has seen an explosion of popularity in the High Country.

Ashe County is home to breweries such as Boondocks Brewing, cidery Molley Chomper and New River Brewing. Boondocks made its name through beers that celebrated Ashe such as the West Jefferson Centennial Ale — which was first brewed for the celebration of West Jefferson’s 100th Anniversary — while Molley Chomper provides uniquely-flavored alternatives to traditional beers.

Beech Mountain Brewery and Kettell Beerworks fly the flag for Avery, each providing new explorations for drinkers’ palates. Kettell categorizes their brews into three tiers by alcohol percentage climbing up to the Speak Easy, which carries a whopping 10 percent ABV along with its bourbon barrel aged Baltic porter flavors.

Meanwhile, Watauga acts as the hub of it all.

Buoyed by Appalachian State University’s Fermentation Sciences department, Boone was named the eighth-best small-town beer scene in America by USA Today in 2021, and is full of innovative brewers.

Boone’s breweries have woven into the fabric of the mountain town’s culture and identity as places such as Booneshine brew specialty beers such as the Squatchy Ale in collaboration with local semi-pro soccer team Appalachian FC. Booneshine also acts as the official pregame destination for the soccer team’s home games, with supporters grabbing a drink or bite to eat before marching down to the Ted Mackorell Soccer Complex to watch the game.

AMB has become something of a landmark in Boone, enjoying a night out at the establishment is now a right of passage for many App students.

In ancient Greece, wine was used for trade, religious festivities, parties and casual drinking. One of their gods, Dionysus, was worshipped as the patron of the grape harvest, winemaking and wine, and they drank in his honor.

While drinking to honor the Greek god of theatre may not be common anymore, wine is still a commonly drank alcohol that has crafters littering the High Country.

While Watauga might be the focal point of the High Country’s beer garden, Avery is its source for wine.

In the shadows of the mountain for which it is named, Grandfather Vineyard and Winery started as a hobby sized vineyard in Banner Elk, grew into a business and opened its doors in 2011.

Talk about a scenic view, the Watauga River flows right down the middle of the property.

Located at an elevation of 3,200 feet, Linville Falls Winery offers a space for weddings, private events, classes and reservations.

Guests can get a tasting experience that is both child and pet friendly. For those of age, chosen wines can be tasted in 1 ounce pours with requests taken for a glass or a bottle. Guests can pair that with live music on Saturday and Sunday afternoons.

Thistle Meadow Winery is the choice winery of Alleghany County. Thistle Meadow offers 30 to 45 minute winery tours as well as wine tastings, with each guest able to taste up to five wines.

The winery was recently ranked third among North Carolina wineries by the South Eastern Winery Review and scored a perfect “10” in friendliness.

MenaRick Vineyard & Winery is a family owned vineyard in Wilkes County that specializes in in Spanish and Portuguese varietals.

The winery chooses not to filter its products, believing that it helps keep the authenticity of the wine’s aroma and flavor intact.

Another winery located in Wilkes County is Roaring River Vineyards, which officially opened in 2016.