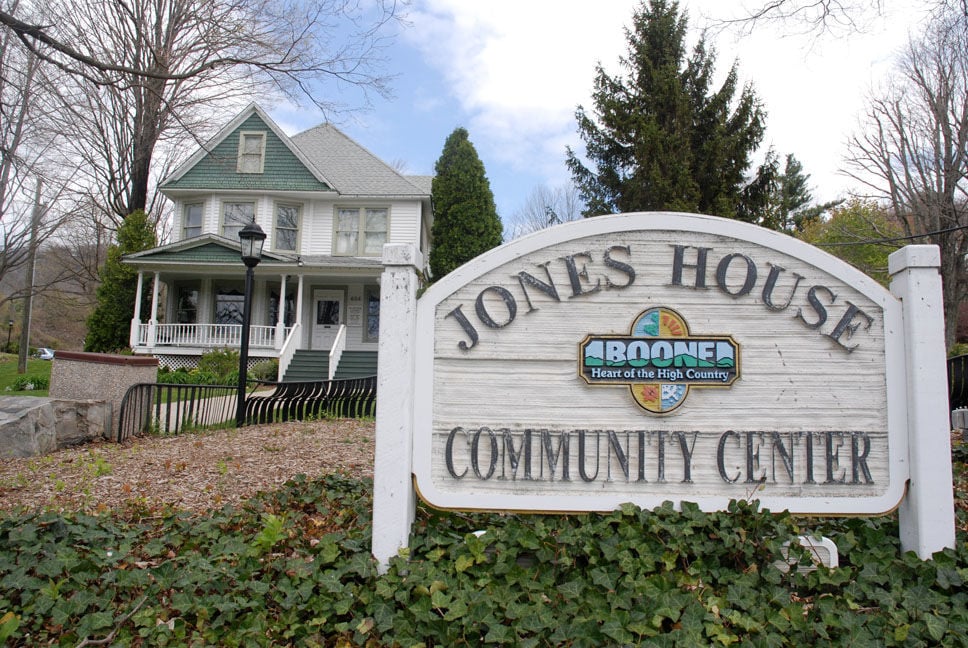 The Jones House Community Center is located in downtown Boone. 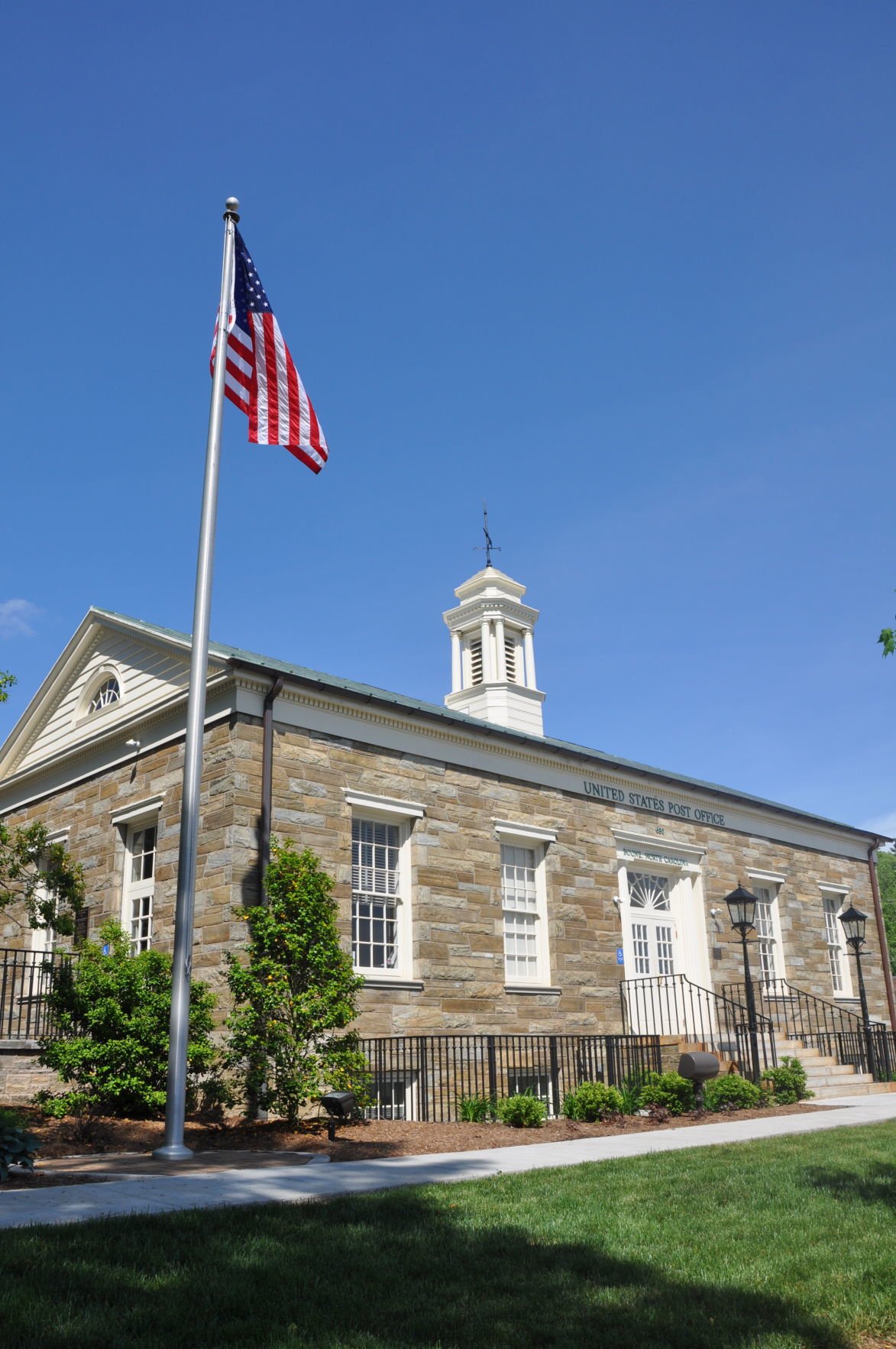 The Downtown Boone Post Office is among the stops on the Historic Boone Walking Tour.

The Jones House Community Center is located in downtown Boone.

The Downtown Boone Post Office is among the stops on the Historic Boone Walking Tour.

While the town of Boone’s Cultural Resources Department has by necessity scaled back a number of its regular programs due to COVID-19, department leaders want visitors to know there’s still plenty of ways to enjoy the arts and history of the Boone area.

“While we don’t have all of the things available that we typically do in the summer, there’s still a lot to do in the High Country,” said Mark Freed, Boone cultural resources director.

The Friday evening concerts on the lawn of the Jones House Community Center in Boone were canceled for June, and the status of live, in-person concert programming for the rest of the summer and early fall was unknown as of early June. The town could potentially schedule music events at larger venues such as Daniel Boone Park, where groups could safely physically distance, but the prospect remained uncertain, Freed indicated.

For those artists that were booked for the 2020 Concerts on the Lawn series, the Cultural Resources Department was considering a release of videos, live streams or greetings from the artists.

One activity that families can enjoy downtown is a walking tour of historic locations and buildings.

“That’s something people can do on their own ... a safe activity,” said Freed.

Access a map and descriptions of each of the stops on the Historic Boone Walking Tour at https://pocketsights.com/tours/tour/Boone-Historic-Boone-Walking-Tour-3449.

The stops include the historic 1908 Jones House; Mast General Store buildings; Doc Watson statue; the WPA-built downtown post office; the former site of the Chocolate Bar, which served the African American community of Junaluska; a former railroad station; and others.

Daniel Boone Park, located on Horn in the West Drive, remains active as the Watauga County Farmers’ Market season is underway each Saturday morning with safety precautions in place. The park also includes the Hickory Ridge Living Homestead, a look back at the 18th century and High Country heritage, which is open for tours. For tickets and more information, visit www.horninthewest.com/about-museum or call 828-264-2120.

The Jones House, which houses the offices of the Cultural Resources Department, typically offers public restrooms for downtown visitors. The restrooms were closed as of early June as the Jones House and other town offices remained closed to the public.

Town-sponsored Fourth of July activities, including the downtown parade, have been canceled for 2020.

Freed encouraged visitors to visit the town’s websites and social media pages for updates throughout the summer and fall.

“Check in with us online before you come,” Freed said. “Things are changing week by week.”

And, he said, “we want to remind people that one of the biggest attractions to our area is the outdoors.”