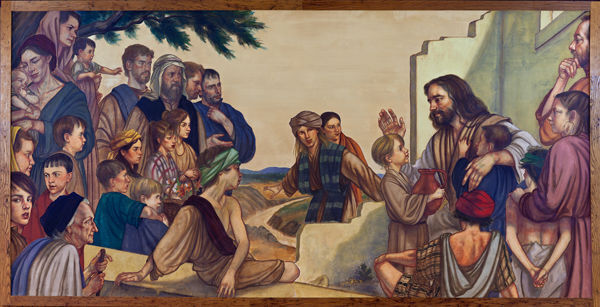 Ben Long’s work, ‘Suffer the Little Children,’ is on display at Sloop Chapel on the campus of Crossnore School & Children’s Home campus. 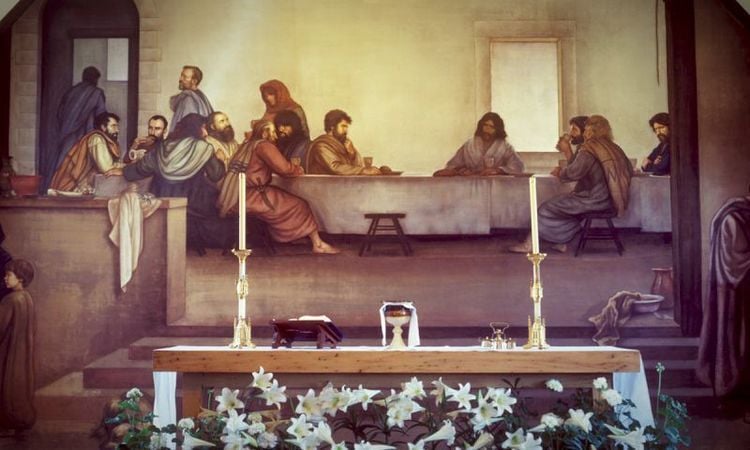 Fresco artist Ben Long’s creation, ‘The Last Supper,’ is on display at the Holy Trinity Church, on Glendale School Road in West Jefferson. 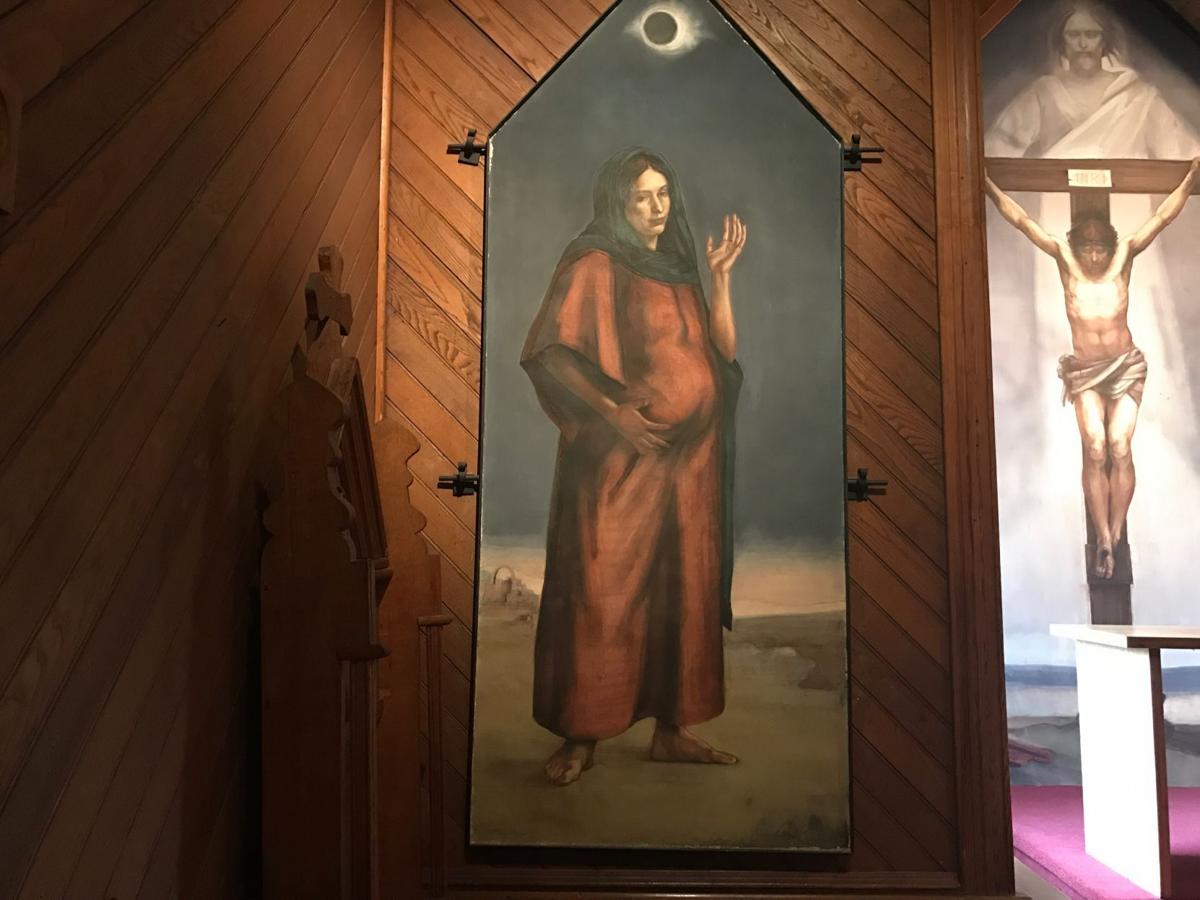 Ben Long’s work, ‘Suffer the Little Children,’ is on display at Sloop Chapel on the campus of Crossnore School & Children’s Home campus.

Fresco artist Ben Long’s creation, ‘The Last Supper,’ is on display at the Holy Trinity Church, on Glendale School Road in West Jefferson.

Frescoes are a unique art form that dates back thousands of years, and they hold up to the test of time. The artist will use watercolor paints to create the work on wet plaster, usually on walls or ceilings. When the plaster dries, the pigment is chemically bonded and can last for centuries.

Ancient Egyptians to Renaissance artists such as Michelangelo and Raphael have painted thousands of examples throughout history. Notable examples include the ceiling and walls of the Sistine Chapel in the Vatican, Sigiriya in Sri Lanka and the 20th Century Mexican Muralism movement.

Contemporary examples of the art can be found in the High Country.

Inside the sanctuaries of Ashe County’s St. Mary’s Episcopal Church in West Jefferson and Holy Trinity Episcopal Church in Glendale Springs, collectively known as the Parish of the Holy Communion, are larger-than-life frescoes by Ben Long, an artist who has mastered the ancient art of fresco painting.

Long grew up in Statesville and apprenticed in Italy to learn the challenging medium of fresco painting. In the 1970s, Long first gave Ashe County a long-lasting work of art with St. Mary’s Episcopal Church in 1974.

The first Ashe County fresco, “Mary Great with Child,” was followed by “John the Baptist.” Long then began work on “The Mystery of Faith,” which would become a magnificent image covering the entire sanctuary wall at St. Mary’s Episcopal Church.

In 1977, Long, along with his apprentices and assistants, created a fresco called “The Last Supper” at Holy Trinity Episcopal Church. All of Long’s frescoes are still on display in the churches they were painted in, and have been preserved in magnificent fashion for longer than 40 years now.

Holy Trinity Episcopal Church hosts the annual Festival of the Frescoes in the Fall, which raises money for various outreach programs. At the same time, the festival is a great way for someone to be introduced to the religious artworks and learn more about the traditional medium.

The frescoes Long brought to the High Country have since gone on to become well-known tourist destinations, with many visitors flocking to peruse the painted plaster.

Long went on to become a well-decorated artist, doing works for Bank of America, the City of Charlotte and multiple schools. Some of his many achievements are listed online, along with information about his current artistic endeavors, at www.BenLongFineArt.com.

For more information about the Ashe County frescoes, and the foundation created to preserve them, visit www.ashefrescoes.org.