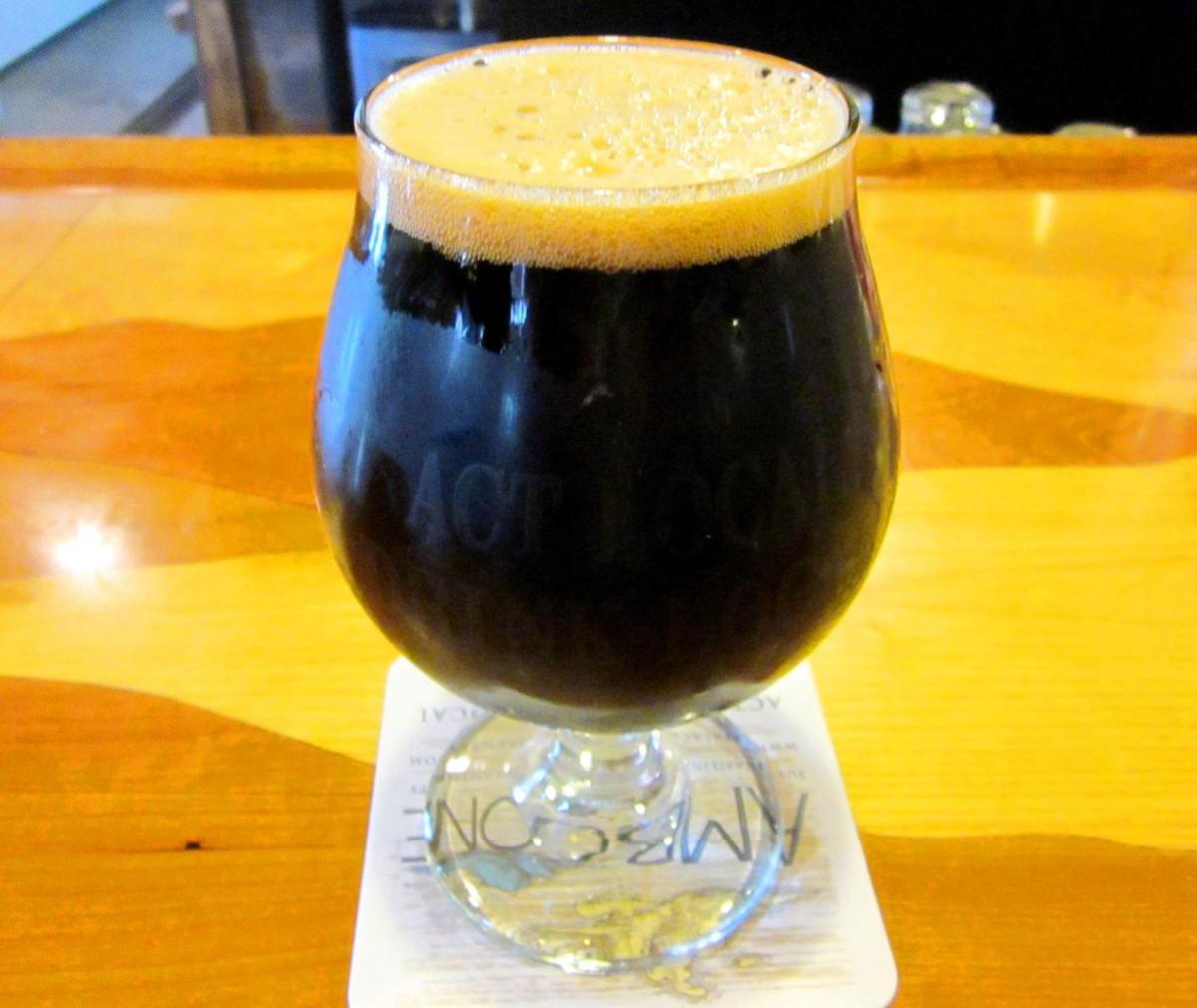 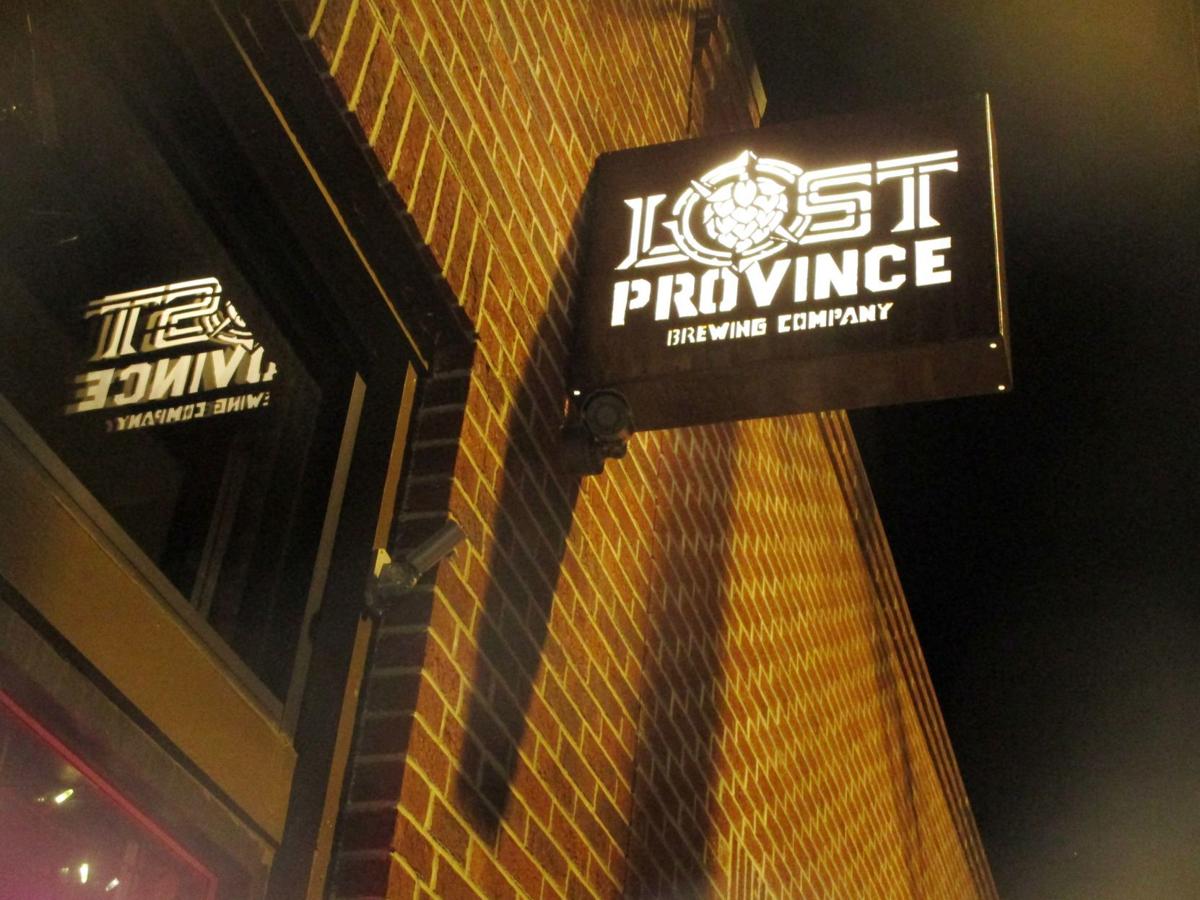 During the last decade, the craft brewery industry has taken off here in Watauga, Ashe, and Avery counties.

Throughout the state of North Carolina, more than 10,000 jobs can now be credited to the burgeoning craft brew industry. Here in the High Country, craft breweries have become a great source of locally brewed, fresh beer of superb quality and these establishments are also supplying places where local, regional and national musicians can play for the public.

That is how it was here in the High Country, anyway, until the month of March 2020 showed up.

During this recent and current coronavirus pandemic, of course, things have changed a bit for our area’s craft breweries. Many of the jobs associated with our local beer establishments were furloughed or lost altogether. Many establishments had to resort to carry out only when it came to their unique libations. Slowly, society has opened up more as the different phases have been enacted by the state of North Carolina. As with all businesses, when you read this article as summer progresses, be sure and check in with this area’s breweries as indoor drinking and eating and hopefully live music has returned.

So, here is current look at our impressive and local craft brewing industry.

In Ashe County there is the Boondocks Brewing Company found at two locations in West Jefferson. Founded by head brewer Gary Brown, Boondocks Brewing Company is a locally-owned business that is employee-owned and growing every year. Like a lot of future craft brewery owners, Brown began to make his own beer while in the Armed Services in Fort Campbell, Kentucky. That soon became a passion and eventually Brown moved forward with the idea of starting his own company in Rocky Mount, N.C.

Brown and his family often vacationed in Ashe County, however, and he found the mountain water there to be of high quality. In 2012, Brown retired from his day job and set out to create Boondocks Brewing Company. As West Jefferson began to make the changes that would make it the happening small town that it is today, he saw an opportunity to locate his business there and catch the wave.

More information on the Boondocks Brewing Company can be found at boondocksbeer.com or (336) 246-5222.

At their New River Taproom and Eatery, they brew craft beers such as the Old Caboose Golden Ale, Appalachian Full Moon Wheat, Gentlemen’s Agreement IPA, the North Fork Porter and a host of other brews.

The Kettell Beerworks Company is located at 567 E. Main Street in the resort town of Banner Elk. They are a small batch brewery that relies on the fresh, high-quality Appalachian Mountain water found in the higher altitudes. Some of uniquely-crafted brews that they make include Crabby Louie IPA, the Speak Easy Baltic Porter, Cherry Panda Stout, Supernova IPA, Velvet Panda Oatmeal Stout, Copper Elk Amber and more.

More information on the Kettell Beerworks Brewing Company can be found at kettellbeerworks.com or (828) 898-8677.

Beech Mountain Brewing Company is located literally at the Village of the Beech Mountain Resort ski slopes. In fact, it is the only brewery owned and operated by a ski resort in the state.

During the summer months, Beech Mountain Resort offers an array of activities for the public to enjoy including mountain biking, hiking, disc golf and ski lift rides up to the 5506’ Skybar. To help make the day fun, Beech Mountain Brewing Company is there to cure your thirst with innovative beers.

Some of the beers made by the Beech Mountain Brewing Company include Beech Blonde, 5506’ Pale Ale, Patroller Porter, Mountain Town Amber and more.

More information on the Beech Mountain Brewing Company can be found at www.beechmountainresort.com or (800) 438-2093.

Booneshine Brewing Company is one of the newer breweries to open up in Boone, N.C. Founded by beer lovers Carson Coatney and Tim Herdklotz, the two home brewers met while fishing with mutual friends in the Outer Banks barrier islands of North Carolina.

The Blowing Rock Brewing Company is located at 152 Sunset Drive in beautiful Blowing Rock, N.C. Opening in 2013, the brewery’s founders Jeff Walker and Todd Rice set out to take advantage of the fresh mountain water and ingredients found in the area.

The company’s creed is as follows; “The Blowing Rock Brewing Company is committed to providing you with handcrafted, mountain artisan beer. All of our beers are brewed using fresh, local ingredients. ‘Go To The Mountains’ can be found on our cans for a reason, and it is not just because we want you to visit.”

More information on Blowing Rock Brewing Company can be found at blowingrockbrewing.com and (828) 414-9600.

Appalachian Mountain Brewery was the first craft brewery to open in Boone. Known fondly by locals and visitors alike as “AMB,” the company has created a fun place to drink beer at their establishment at 163 Boone Creek Drive. Featuring live music on most nights and a high-end food truck for your eating needs, AMB is a popular spot for beer and cider lovers of all ages and stripes.

AMB is also committed to the use of sustainable business practices and the support of local nonprofit organizations. The company uses solar panels when possible, has helped to restore Boone and Hodges creeks and have constructed bike stations in town.

AMB’s beer is also bottled and sold regionally. Recently, they have branched out to make hard ciders as well. The brewery is perhaps best known for its Black Gold Porter. Other craft brews include the Boone Creek Blonde Ale, Long Leaf Indian Pale Ale, Mystic Dragon Cider, and a large array of other varieties on tap.

More information about Appalachian Mountain Brewery can be found at amb.beer or (828) 263-1111.

Lost Province Brewing Company was named after the name given to Ashe, Watauga and Allegheny Counties back in the early 1900s. Due to the ominous mountains, the three counties were often isolated from the rest of the Tar Heel State.

Lost Province Brewing Company features a brewery, wood-fired restaurant and live music venue all in one location at 130 N. Depot Street in Boone. Owned and operated by Andy and Lynne Mason, the brewery offers up a continuing array of beers due to the fact that the perfection and invention of new brews is what fascinates the staff and brew team.

Some of the brews now on tap include Kiss My Grits Lager, Bless Your Heart Blonde Ale, Hipster Juice IPA, Pink Velvet Raspberry Wheat, Passion Potion Tart Fruit Ale and many more with the variety and lineup changing often.

Lost Province Brewing Company is also committed to sustainable business practices as well as providing a venue for local musicians who are paid a good pay scale, which also applies to the employees they hire.

More information on the Lost Province Brewing Company can be found at lostprovince.com and (828) 265-3506.

As you can see, a tour of the High Country’s local craft breweries can make for a wonderful vacation, especially considering the natural beauty of the mountains and gorges and rivers that surround this area.